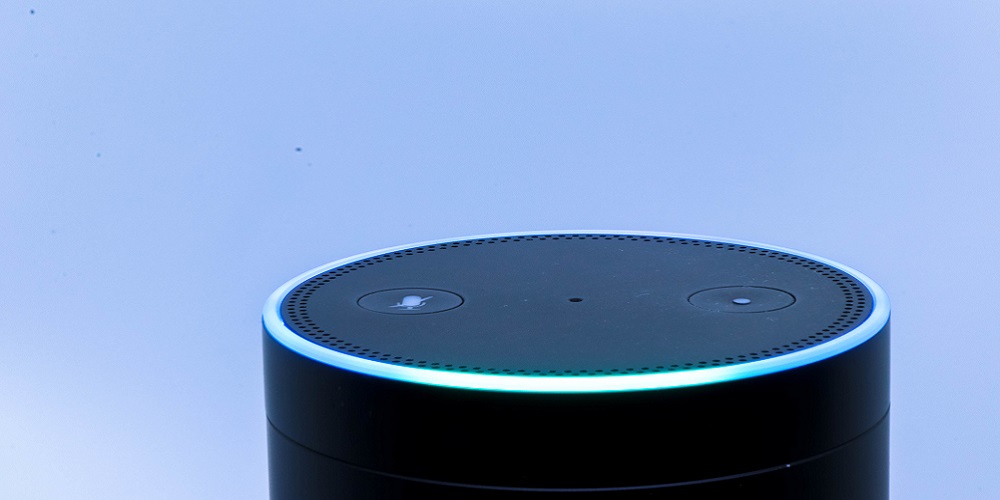 Microsoft has a new vision for Cortana, its personal productivity assistant, which include making it more useful as a voice assistant in the workplace, making reading emails and sharing changes to your calendar a bit quicker.

Next month, the workplace virtual assistant will be able to email you a daily summary of all your meetings and relevant documents.

That’s a shift from the company’s vision for Cortana to be a competitor to other popular voice assistants like Google Assistant, Siri and Alexa. Now, Microsoft says it’s planning to shut down Cortana mobile apps, with support winding down on IOS and Android in several regions by the end of January.

Microsoft may be headed in the right direction, as more software companies are investing in voice-assistants in an effort to increase productivity and keep your hands and fingers fresh.

Does your company use virtual assistants in the workplace?

If you do, you’ve probably realized that the technology is an incredible time saver and convenient, but maybe you’ve noticed its vulnerabilities and drawbacks.

While useful, voice assistants of course will mean a lot more noise in the workplace, especially these days when offices are eschewing cubicles for a more open style to increase collaboration.

Executives and managers with their own enclosed office may find it useful and convenient, but the rank and file employees may find it too noisy without wearing headphones, which could run counter to the collaborative layout of the office.

If the technology becomes mainstream in the office and its use becomes widespread, many companies may be forced to abandon the collaborative, open workplace trend in favor of quieter, isolated workspaces so our digital friends can be of more practical use.

There are also newly found security concerns for devices using those voice assistants.

According to researchers, laser pointers can be used to control those devices and send voice commands.

Don’t forget that these devices are always listening and could record sensitive information, so be wary of placing a smart speaker on a conference table while discussing a highly sensitive topic.

Big tech like Microsoft, Google, Amazon and Apple are constantly advancing the technology, and these assistants are increasingly able to engage in two-way conversation rather than only responding after being prompted.

While the use case for enterprises is clear, there are several things to consider before widespread use of the technology in your company.