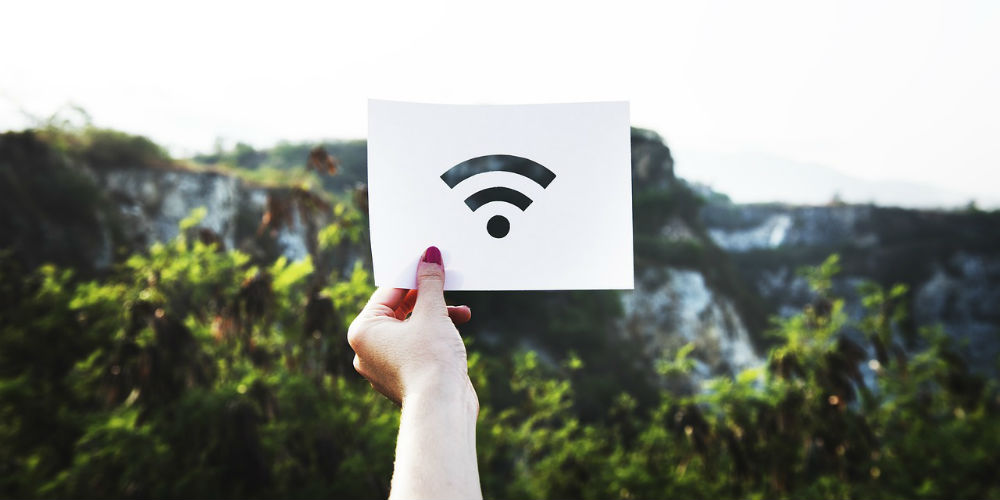 Research coming from Princeton University’s Department of Electrical Engineering claims that the rise of wifi-based high-wattage appliances could potentially cause local blackouts and even cascading failures of regional electrical grids, according to ARS Technica. This research was conducted by Saleh Soltan, Prateek Mittal, and H. Vincent Poor, who found that these appliances could be used to manipulate electrical demand over a wide area.

Using models of real-world power grids to simulate the effects of a “MaDIoT” (Manipulation of Demand Internet of Things) attack, the researchers found that swings in power usage within the normal range of appliances such as air conditioners, ovens, and electric heating systems connected to “smart home” systems could potentially be enough to trigger power grid failures.

The kind of attacks that would cause these failures are not common, but could become more widespread as these appliances grow in popularity. According to the Princeton team, there are three main categories of “potential malicious demand manipulation.”

The first deals with suddenly spiking demand that causes frequency instability on the grid. Line frequency of the electrical grid, meaning the oscillation of alternating current over the wire, decreases as demand increases, and a quick and unexpected surge could cause the frequency to dramatically drop, effectively taking the generators offline. The Princeton researchers put this kind of attack to the test through a simulation of the power grid of the Western System Coordinating Council—the grid that serves most of the western United States—and found that a 30-percent increase in demand across the grid could cause all of the generators in the grid to trip and go offline.

The second method of attack would cause line failures as power is moving from one grid to another by unbalancing the power supply across one grid. The researchers use a model of a Polish power grid from 2008 for this simulation, and found that an increase of only 1 percent in demand would have resulted in outages for 86% of their customers due to a cascading grid failure of 263 line failures.

The third and final method concerns attacks that would affect cost of operations. Recently in Plattsburgh, New York, cryptocurrency miners raised power demand to the point of exceeding the allotment the city’s utility had under its contract with Quebec Hydro, causing the city to have to buy power on the spot market. This incident helped lead the researchers to the conclusion that an increase in power demand as small as 5% could increase power costs by 20%.