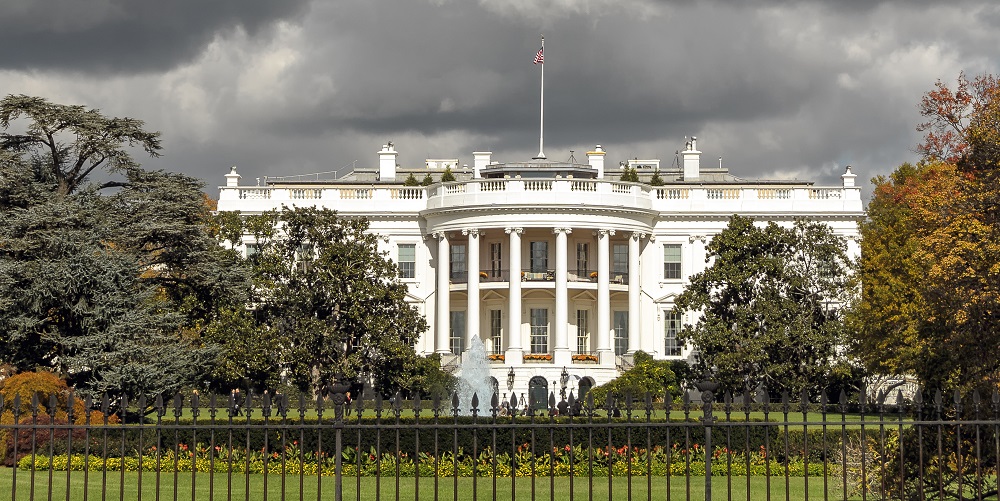 Some of the best ways to avoid data breaches and cybersecurity compromise is to practice good password security and use other tools like two-factor authentication.

That means using unique passwords that aren’t easy to guess and enabling multi-factor authentication on all of your accounts – including social media.

U.S. President Donald Trump apparently didn’t get that message, as his Twitter account was reportedly accessed by a Dutch security researcher, reports The Guardian, citing a Dutch newspaper.

According to reports, security expert Victor Gevers accessed Trump’s account – which boats 87.3 million followers – had access to the President’s direct messages, could post tweets in his name and changes his profile.

Gevers said the ease with which he accessed Trump’s account suggested the president was not using basic security measures like two-step verification.

Gaining access to Trump’s Twitter meant Gevers was suddenly able to connect with 87m users – the number of Trump’s followers – and according to De Volkskrant’s story, it sent him into a bit of a panic.

According to reports, Gevers brought the security lapse to the U.S. government’s attention. A day after he gained access, the two-step authentication was activated on the account. Shortly after that, the Secret Service got in touch with Gevers.

What’s really amazing is that this isn’t the first time Trump’s Twitter account was compromised by the same individual, according to the report.

Back then Trump’s password was “yourefired”, according to VN news.

If these reports are true, then the White House needs to get serious about its cybersecurity – and fast – especially considering nation states are reportedly attempting to influence and compromise the election via more sophisticated means