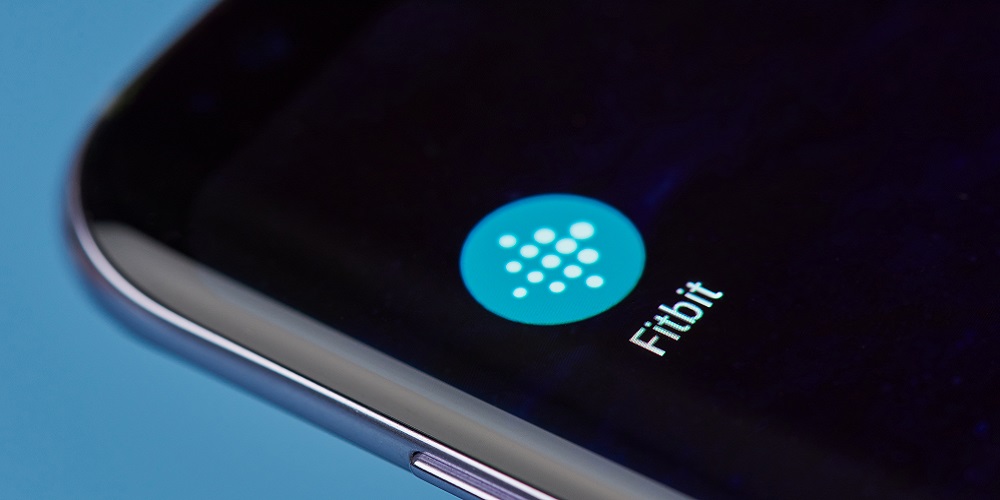 Google is entering the smartwatch market, buying leading smartwatch and fitness device brand Fitbit in a cash deal worth $2.1 billion.

The deal immediately puts Google more squarely into the wearables market alongside Apple.

In a post on the company’s website, Rick Osterloh, the senior vice president of devices and services, said the company has made progress on wearables and fitness trackers with Wear OS and Google Fit, but saw an opportunity to invest even more and introduce more wearables into the market.

“Fitbit has been a true pioneer in the industry and has created engaging products, experiences and a vibrant community of users,” Osterloh wrote. “By working closely with Fitbit’s team of experts, and bringing together the best AI, software and hardware, we can help spur innovation in wearables and build products to benefit even more people around the world.”

In an announcement, Fitbit said the deal was for $7.35 per share, which values the company at $2.1 billion. The deal vaulted the company’s stock up about 16 percent Friday morning.

The potential deal was first reported Monday, which also sent Fitbit’s stock up significantly. The purchase represents a 60% premium on Fitbit’s stock price before its rise on Monday.

Despite Google’s apparent intention to compete with the Apple watch, Fitbit will continue to remain “platform-agnostic” across both Android and iOS, according to the announcement.

“Google also remains committed to Wear OS and our ecosystem partners, and we plan to work closely with Fitbit to combine the best of our respective smartwatch and fitness tracker platforms,” Osterloh said.

The deal is expected to close in 2020 and is subject to approvals, including by Fitbit’s stockholders.

Along with Apple, Google now hopes to take some of the wearable smart device market share from Samsung, Garmin and cheaper offerings from Chinese companies like Huawei Technologies and Xiaomi Corp.

Fitbit, which launched in 2007, is widely considered to be a pioneer of the wearable smart device market, but has struggled to compete with other wearables as of late, cutting its 2019 revenue forecast due to slow sales of its Versa Lite smartwatch.