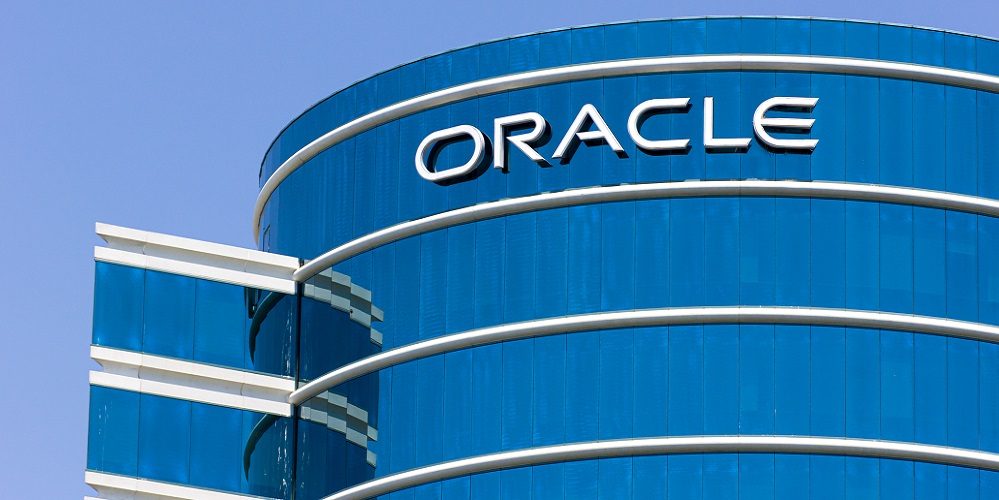 Some presidential candidates want to break up big tech, like Google, Facebook, Amazon and Apple. Other politicians and watchdog groups want to see the industry heavily regulated.

These companies are some of the largest in the world, so they’re going to be under a microscope – especially when they do work for the federal government.

With society rightly placing a larger emphasis on diverse workplaces and equitable work environments, the hiring practices of these powerful companies will also be scrutinized.

Database software and cloud application provider Oracle has sued the U.S. Labor Department, accusing the government of “unprecedented overreach” in a long-standing spat about the company’s hiring and compensation practices.

In the 48-page complaint, the Silicon Valley company said the department – specifically the Office of Federal Contract Compliance Programs — acts as investigator, prosecutor and judge when deciding on discrimination cases.

The company eventually says it isn’t challenging employment discrimination laws, saying it only rejects the government’s process for prosecuting and adjudicating alleged discrimination.

The U.S. government first sued Oracle on Jan. 18, 2017, for allegedly paying white male workers more than their counterparts with the same title, which the Department of Labor said discriminated against female, African American and Asian workers.

The suit also cited the company’s “systemic practice of favoring Asian workers” in its recruiting and hiring practices for product development and other technical positions.

The company allegedly refused to comply with OFCCP’s routine requests for employment data and complaints of discrimination.

Silicon Valley’s a not-so-good diversity record, data collection and privacy practices are already under the government’s microscope. It’s looking like Big Tech will continue to walk the fine line between friend and foe of the government.