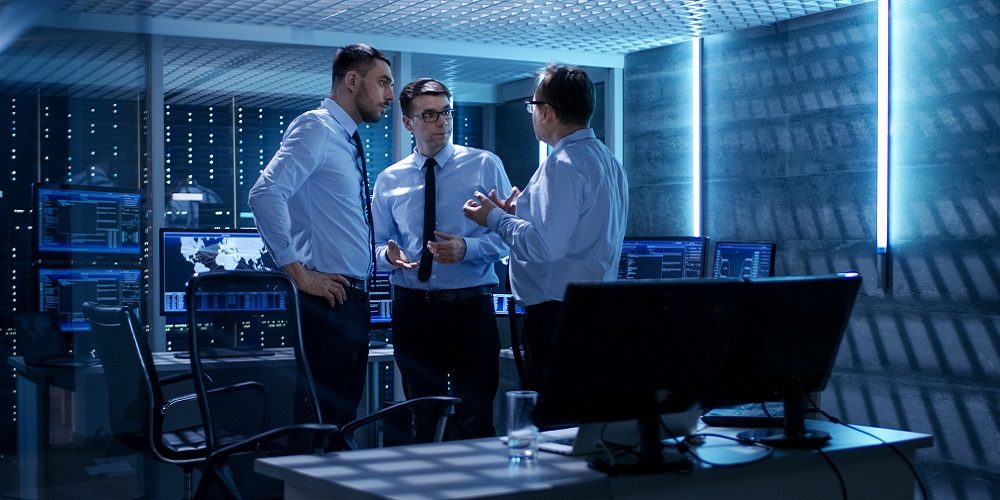 If the events over the last year has taught businesses anything, it’s that the IT department needs to remain nimble and be able to adapt to changing economies and business dynamics without skipping a beat. However, it can be difficult to know exactly when, why, or how those decisions are made.

At some point along the way, your organization’s IT professionals will need to pivot and change strategies, and there are several reasons why this might happen.

It could be a digital transformation, responding to industry changes, staying competitive, keeping up to date with new technology or internal organizational changes.

Whatever the case may be, your organization’s IT department should be armed with the knowledge it needs to know when and why to pivot.

Evolve or fall behind

According to Brian Gracely, senior director of product strategy at IT software giant Red Hat, technology decision-makers need to pivot when their overall business is going through a dramatic change itself, like a down financial period, merger or other transformative event that requires an all-hands-on-deck solution.

Historically, the IT department was focused on being as stable and secure as possible during these transitions, keeping the back end of the business up and running while managing things like transaction processing and supply chains.

“More and more, whether you’re in banking, automotive, pharmaceuticals or whatever, the thing that differentiates you is the way you interact with your customers, which tends to be technology.”

Technology is now largely what helps companies remake themselves into a 21st century organization, but things like mobile apps, kiosks and other technology require a certain level of speed and agility in the IT department.

If your organization is going through a crisis or is struggling to keep pace in the market, digital transformation and a technology and talent upgrade could be the solution that keeps your organization treading water and puts it in a more lucrative position.

“In those cases, there’s really not much of a choice,” Gracely says. “It’s sort of evolve or perish.”

Read Next: A Guide to Writing IT Business Plans

Pay attention to the tech marketplace

Technology providers are getting better at solving our problems by releasing new devices and solutions that help organizations adapt and grow, so paying attention to the technology marketplace should be fundamental to a decision-maker’s identity.

“You have to have a radar all the time for what’s happening in the marketplace,” Gracely says.

Organizations that don’t constantly survey the marketplace run the risk of falling behind their competition.

According to Gracely, there are several key questions on which to evaluate your IT systems:

Technology providers and vendors can help make you aware of when you’re falling behind your competition and give you a sense of where the market is, Gracely says.

“You have to have a little bit of a radar and be working with some people that will help you benchmark how good you are,” Gracely says.

This also requires a good deal of honesty and humility, as there will be areas where your organization is ahead but will be others where you’re behind.

Routine self-evaluations and comparing the results to the marketplace can also tell an organization when it’s time to pivot, Gracely says, adding that successful IT departments make that process “part of their DNA.”

In most cases, a business decision should be the driver of a technology pivot, and IT leaders should avoid making big decisions that aren’t rooted in improving the business or adapting to a necessary change.

“It’s very rare that somebody ever goes, “This technology by itself is a reason to do it,’” Gracely says.

Instead, technology is the answer when the business needs to adapt and get results faster.

For example, the COVID-19 crisis brought new technology and a digital transformation of sorts to industries that were largely doing fine, like the restaurant industry.

When restaurant owners realized they were going to suffer due to a lack of indoor dining, they quickly had to adapt and roll out mobile apps, partnership with food delivery companies and curbside ordering services.

Other impetuses that could require an IT department pivot are ordinary events that occur when running a business, like mergers and acquisitions, a missed quarter, key personnel turnover or a harmful security breach.

Simple technology upgrades are expected and are typically built into IT budgets, but to make big changes, business leaders outside of the IT department need to buy in.