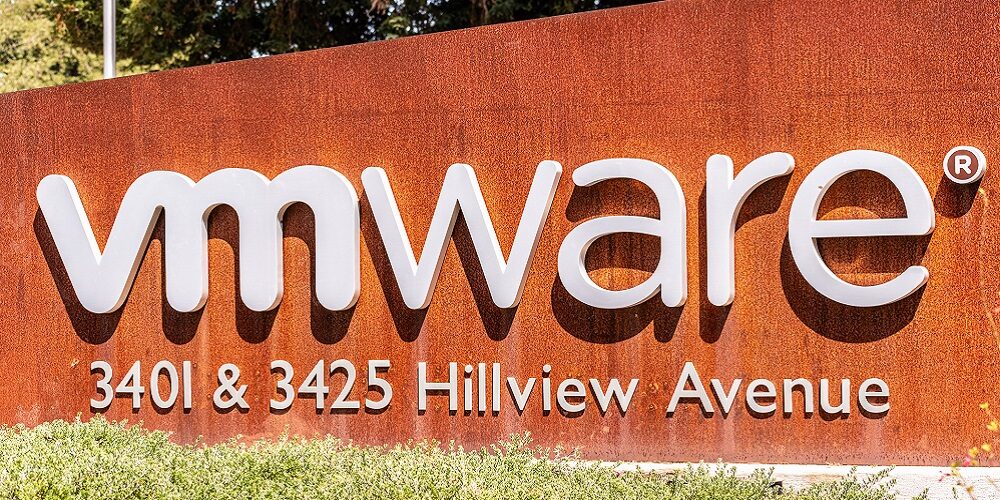 VMware says vSphere 8 brings a “new era of heterogeneous computing” by bringing DPUs into the fold along with CPUs and GPUs, making infrastructure accessible to all enterprises. The solution is designed to lower total cost of ownership and accelerate innovation for DevOps teams while improving operational efficiency and IT productivity.

vSphere 8 will also introduce vSphere on DPUs, a collaboration with leading hardware companies that will help customers meet the throughput and latency needs of modern distributed workloads. vSphere 8 will offload and accelerate network and security infrastructure functions onto DPUs from CPUs, resulting in better performance and infrastructure security.

The company says vSphere 8 will also accelerate AI and machine learning applications by doubling the virtual GPU devices per VM, delivering a 4x increase of passthrough devices, and supporting vendor device groups which enable binding of high-speed networking devices and the GPU. vSphere 8 will also include VMware Tanzu Kubernetes Grid 2.0 to expand Kubernetes capabilities to include multi-availability zones for improved resilience and simplified cluster lifecycle and package management.

The company announced vSAN 8 with vSAN Express Storage Architecture, which it calls the “next generation of hyper-converged infrastructure software” designed to enhance the performance, storage efficiency and data protection and management of vSAN running on the latest generation storage devices.

vSAN 8 is designed to give customers a future-ready infrastructure that supports modern TLC storage devices and delivers up to a 4x performance boost while providing a lower total cost of ownership.

VMware also announced new innovations with its public cloud partners, including new capabilities in the jointly engineered VMware Cloud on AWS to help customers accelerate their enterprise cloud adoption. Customers will also be able to purchase Azure VMware Solution as part of the VMware Cloud Universal program, and the Google Cloud VMware Engine will offer the option to run both VMs and containers on the same infrastructure with VMware Tanzu Standard Edition. The Oracle Cloud VMware Solution also features new capabilities, including support for VMware Tanzu Standard Edition and single host SDDCs.

The company also announced an expanded partnership with NTT to bring to market a fully managed edge compute solution with private 5G connectivity to be delivered by NTT across its global footprint and powered by Edge Compute Stack.

VMware also announced a new managed service offering that provides enterprises with private 4G/5G mobile connectivity to support edge-native applications. The company will empower partners with a single PMN orchestrator to operate multi-tenant private mobile networks with an enterprise-grade solution, the company says. The service is integrated with existing IT management platforms and incorporates the company’s compute, network, security and edge intelligence solutions.

VMware also announced a number of new products to support hybrid work models, including a next generation of VMware Horizon Cloud designed to enable multi-cloud agility and flexibility. The company calls the new release a major update to Horizon Cloud on Microsoft Azure that can simplify the infrastructure that needs to be deployed inside customer environments and reduce infrastructure costs.

The company is also launching VMware Horizon Managed Desktop, a cloud-hosted service that delivers fully managed virtual desktops and apps with a choice of deployment options: on-premises, hybrid or public cloud. This is designed to secure access for hybrid workforces and give IT a break from time-consuming operations.

VMware says it is also working with Google to bring access to any app on any device for hybrid workforces, enabling organizations to use hundreds  of certified endpoints to connect to Horizon virtual desktops and apps. Google Chromebook is now a validated endpoint, the company says.

The company is also broadening its coverage of its Digital Employee Experience solutions beyond Workspace One UEM managed devices to now include VMware Horizon and third-party managed and unmanaged devices to support remote, hybrid and frontline workers.

Other improvements include new unified endpoint management capabilities in Workspace ONE Freestyle Orchestrator and a new mobile threat defense add-on to the Workspace ONE UEM platform.

For more information on what VMware has announced at VMware Explore 2022, click here.