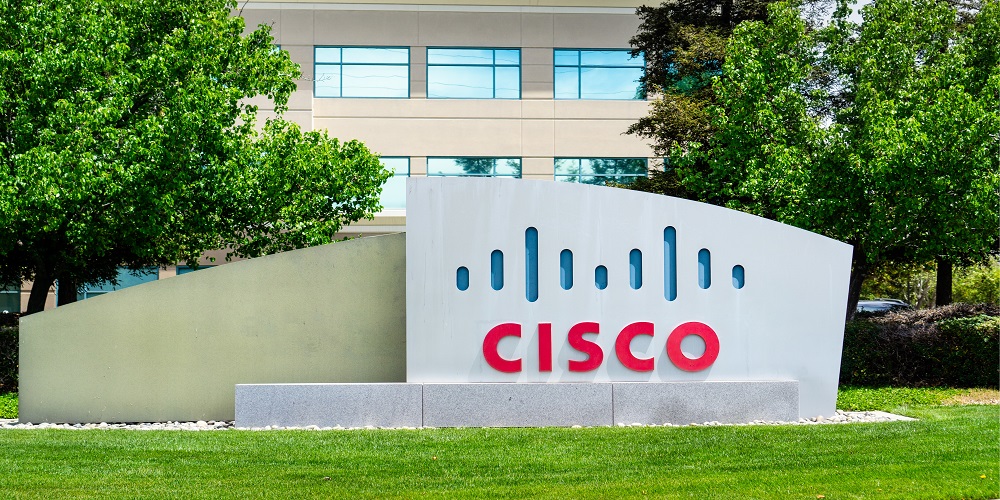 According to this report from iFixit, owners of used Cisco hardware may find it more difficult to use it.

When their Smart Licensing System became mandatory to use Cisco’s Catalyst 3650, 3850, and 9000 series switches, the company claimed it would make make fore more flexible management of hardware licenses. But, according the iFixit report, it also provides the company more control.

Prior to Smart Licensing, these products were deployed and largely left alone. When sold, the hardware would go with its corresponding software license. But in the current system, companies buy a pool of licenses per account, which are divvied among their devices. Said devices communicate with Cisco for validation — a mandatory process.

iFixit cites IT maintenance professional Todd Bone of XS International in saying that Cisco can now theoretically limit the ability to use hardware, since licenses reside on Cisco’s servers and because the company is technically in charge of whether these devices work or not.

Since these devices are tied to the original purchaser’s account, it has potential ramifications for buying and selling used hardware. “This will dramatically change the ability to buy used or refurbished Cisco hardware that run smart licensing because the original end user only owns the hardware, not its usage,” explains Bone. — excerpt from iFixit article.

This could also limit services from third-party companies

“It’s not clear if the owners of Cisco hardware will continue to have entitlements outside a SMARTnet contract,” the article quotes Bone. “Cisco may cut access to their entitlement servers for units they don’t support.” Coupled with a decline in the used market, that could lead to more Cisco e-waste in landfills.

iFixit’s source says he fears many Cisco customers do not recognize what they’re granting the company by upgrading to Smart Licensing.

Read Next: RFP Template for IT Hardware