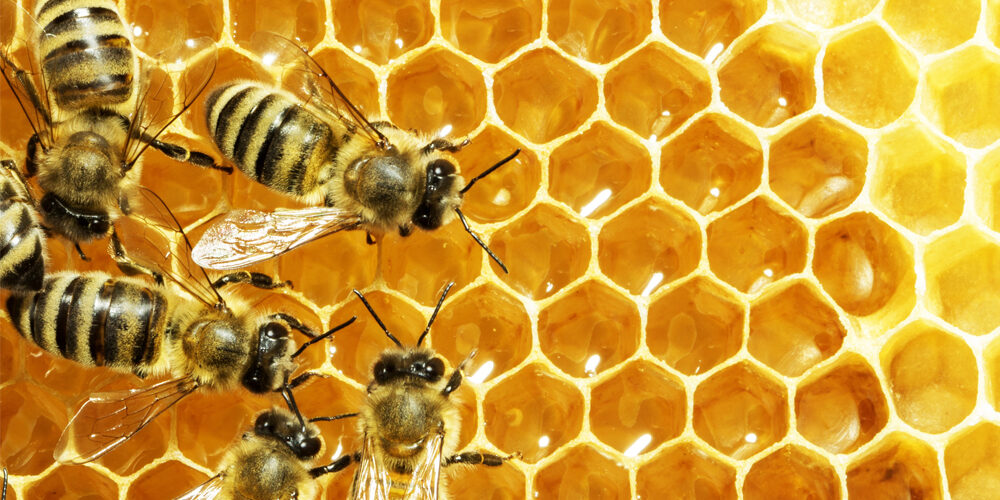 Security researchers from Unit 42, the research arm of cybersecurity firm Palo Alto Networks, set out a honeypot infrastructure of 320 nodes globally to better understand the attacks against exposed services in public clouds, and  80% of the 320 honeypots were compromised within the first 24.

According to the company’s report, all honeypots were compromised within the week.

The results may be alarming, but given the increase in ransomware activity taking place within public clouds lately, the report may come as no surprise. What’s most impressive is the time it took the threat actors to compromise most of the honeypot. Ransomware gangs such as REvil are known to exploit exposed services to gain access to victims’ environments.

The outcome reiterates the importance of mitigating and patching security issues quickly. When a misconfigured or vulnerable service is exposed to the internet, it takes attackers just a few minutes to discover and compromise the service. There is no margin of error when it comes to the timing of security fixes, according to Unit 42.

Here are some strategies IT administrators can take: