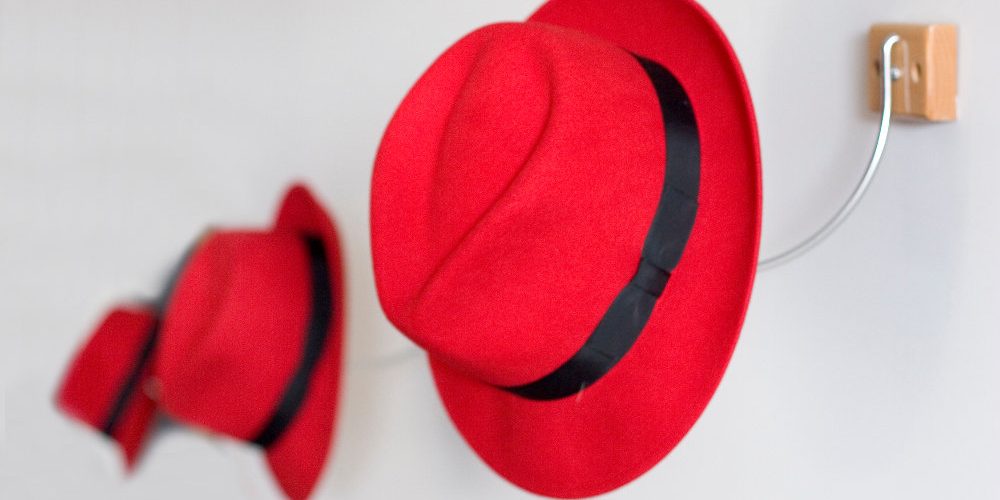 When two tech giants come together, there’s sure to be some shake-up. The recent announcement of IBM’s $34 billion acquisition of Red Hat could be the shake-up of the century–ranking as the largest acquisition ever for a software company. The combination of the two companies seems to be spinning mostly positive reactions, noted as strengthening both IBM’s global presence and Red Hat’s open source approach to the cloud.

With the acquisition, “IBM will become the world’s #1 hybrid cloud provider, offering companies the only open cloud solution that will unlock the full value of the cloud for their businesses,” says Ginni Rometty, IBM chairman and CEO.

Adds Jim Whitehurst, president and CEO of Red Hat: “Joining forces with IBM will provide us with a greater level of scale, resources and capabilities to accelerate the impact of open source as the basis for digital transformation and bring Red Hat to an even wider audience – all while preserving our unique culture and unwavering commitment to open source innovation.”

For businesses looking for cloud solutions at marriage of the two mega-enterprises could be a game-changer. “Most companies today are only 20 percent along their cloud journey, renting computing power to cut costs,” continues Rometty. Together IBM and Red Hat are poised to simplify matters for IT departments, large and small, as all elements of the business could ostensibly be moved to the one open source cloud provider. It’s a big improvement in efficiency and productivity, given that many companies still use multiple clouds and 80 percent of business workloads have yet to move to the cloud, due to current proprietary nature of cloud services.

The open-source approach will remain intact, according to IBM and Red Hat. According to a statement released by the two companies, their collaborative goal is to “help clients create cloud-native business applications faster, drive greater portability and security of data and applications across multiple public and private clouds, all with consistent cloud management.