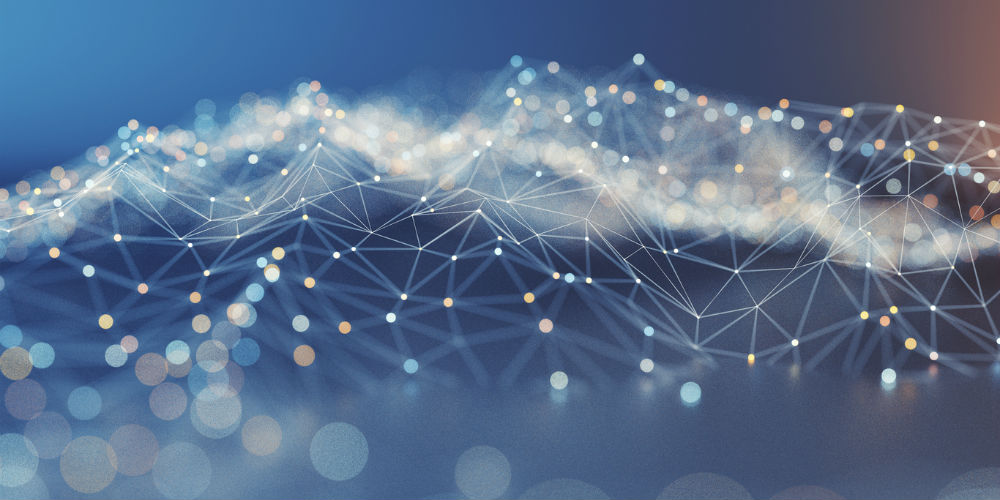 According to iNews, a new internet is in the works.

Tim Berners Lee, the father of the World Wide Web, is building a new version of the internet that removes power from tech corporations like Facebook and Google, and gives it back to individual users.

Called Solid, the new internet gives individual users choices as to where they can store and access their data – photos, addresses, message history, music, and more – in one place, rather than a wide array of apps, such as Google Drive, Spotify, and others.

Solid is being built with other brains at Massachusetts Institute of Technology (MIT), and uses the original internet as the foundation. In a blog post, Lee wrote that the current internet became a place of “inequity and division,” and a vehicle for powerful corporations to achieve their agendas.

“Solid changes the current model where users have to hand over personal data to digital giants in exchange for perceived value,” Lee said in the blog post. “As we’ve all discovered, this hasn’t been in our best interests. Solid is how we evolve the web in order to restore balance — by giving every one of us complete control over data, personal or not, in a revolutionary way.”

iNews says that all of the data added to Solid will be controlled in a Solid pod, which is given to individual users to manipulate and delete data to their heart’s content. This is a huge step in giving data privacy back to users who utilize the internet, especially in the current way the internet works, where data shared with large tech companies like Google and Facebook are controlled and stored in silos.

Without taking action, such as developing solutions like Solid, and with the Federal Communications Commission threatening to take away net neutrality, Lee says we are losing the internet as we know it; net neutrality was a “founding principle of the World Wide Web.” Lee also said that he imagined Facebook founder Mark Zuckerberg was “devastated that his creation has been abused and misused,” especially after the Cambridge Analytica chaos. “Some days I have the same feeling, just saying,” he said.