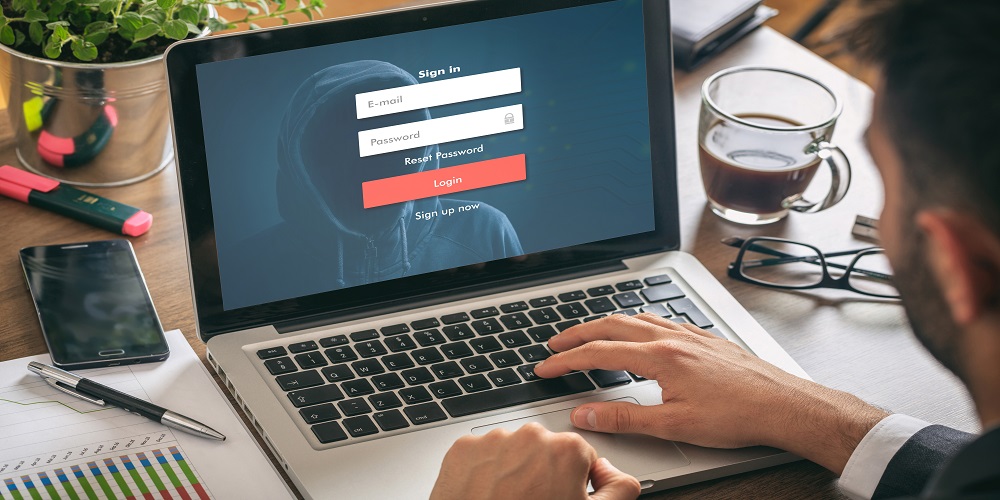 According to TechDirt, the appeals court is still failing to help consumers attain a fair hand in the ongoing net neutrality battle.

The most recent ruling by the U.S. Court of Appeals for the District of Columbia Circuit supports the “Restoring Internet Freedom” order, which strives to protect the open internet and provide consumers faster, cheaper internet access. The order also repealed the FCC’s 2015 net neutrality rules and removed its authority over broadband providers, TechDirt says, which handed all oversight to “an FTC that experts say lacks the authority or resources to actually police giants like AT&T, Verizon and Comcast.”

However, this court ruling also sent parts of the case back to the FCC to revise; the court pointed out that the FCC failed to consider how the repeal would “harm public safety” and programs that help lower-income consumers, such as the FCC’s Lifeline Program.

In the end, ISPs are still required to adhere to state-level net neutrality laws, and the FCC proved, again, that it failing to do its job to protect consumers. While this is the current status of the net neutrality case, the ruling could still make its way to the Supreme Court. As a result, decision makers should keep an eye on this case to see how it will affect their businesses and access to the internet, and how these rulings will come to play in the upcoming election.