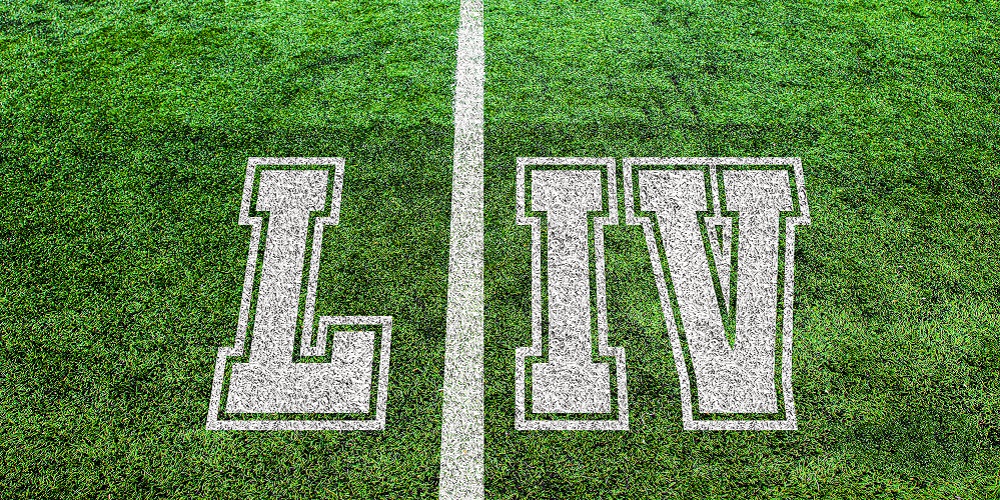 Now that we’ve had some time to digest the Kansas City Chiefs’ entertaining Super Bowl LIV win over the San Francisco 49ers, we can talk about our favorite commercials. To nobody’s surprise, a lot of them were about technology that can not only help you live a better life, but also help you at work.

Here are some of our favorite Super Bowl ads featuring products that can help your company.

Have you ever been locked out of an online account because you failed to type the correct password too many times? You’re lying if you say you haven’t. Password managers can help you keep those passwords organized and help you avoid the often difficult and obscure security questions.

According to Dashlane, they can help you avoid password hell, i.e. spending eternity in a murky swamp at the mercy of a dark hooded figure.

At the very least, it can help you save time going through all of these steps, having to change your password over and over again and waiting for someone in IT to help you log in.

Digital assistants like Alexa, Siri and Google Assistant are helping make our lives more streamlined both at home and the office, but what was life like before artificial intelligence?

According to the ad, we had to do everything ourselves back in the day.

Google tugged at the heartstrings with this ad, featuring an elderly man enlisting the help of Google Assistant to remember his late wife, Loretta.

The company used this tearjerker to highlight how simple it is to use Google Assistant to help you remember things, which has a clear application for the enterprise.

It was Verizon that actually supplied the 5G network for Hard Rock Stadium and the Miami area, but T-Mobile used the most watched sporting event every year to highlight it’s nationwide 5G network — and also throw a little shade at Verizon.

The ad featured actor Anthony Anderson and his mother, the latter of whom just switched to T-Mobile from Verizon. Apparently, the provider’s network really does work everywhere – even in the club.

This was one of my favorites, but don’t tell that to the good people of Winona, Minn.

It featured actress Winona Ryder on a cold country road on the outskirts of her hometown, which she was named after.

A Winona police officer approaches Ryder, who’s creating a website about Winona. “It’s got pictures on it,” she tells the cop, much to his delight.

Turns out the website actually does exist, and it features some gritty but kind of beautiful photos of the town. Although the good people of Winona probably enjoyed the spotlight of the Super Bowl, the town made it’s own, featuring photos of some much nicer parts of the town.

Both were made, of course, using Squarespace.

The enterprise computing giant is already an NFL partner, as the Microsoft Surface is the official laptop of the league.

The ad shows Sowers coaching a practice and using the Surface to draw up plays right on the field, highlighting the devices’ power and portability.