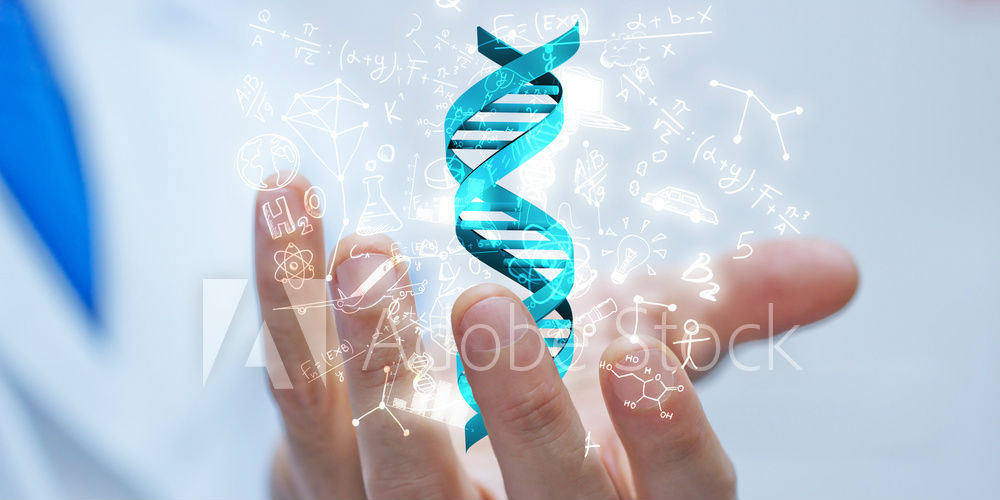 A startup called Catalog is working around the disks and drives of storage that quickly become obsolete by employing a more timeless technology: human DNA. The company successfully uploaded all 16GB of text from Wikipedia’s English-language library onto genetic molecules that look and act just like the ones you would find in our bodies.

The Boston-based company was founded by Chief Executive Hyunjun Park and Chief Technology Innovation Officer Nathaniel Roquet in 2016. At the time they were an MIT postdoc and Harvard graduate, respectively. They devised a technological process that allows them to record 4 megabits of information directly onto synthetic strands of DNA. They hope to get this speed up to 125 gigabytes per day. That’s as much information as many upscale smartphones can hold.

Putting digital data onto a genetic molecule is an impressive process that requires a DNA writer, which CNET describes as being able to “fit easily in your house if you first got rid of your refrigerator, oven and some counter space.” Catalog’s DNA strands are much shorter than human DNA, but they use more of them to create more storage space. The idea of storing information on synthetic DNA strands may seem cumbersome, questionable, and unfathomable for many, but the strands themselves are compact and reliable.

That being said, you won’t be choosing between a DNA writer and a USB drive at your nearest convenience store anytime soon, so who are these synthetic strands helping?

Catalog recently announced a partnership with Arch Mission Foundation, whose goal is to store human knowledge elsewhere in the solar system, such as the Tesla Roadster launched into orbit by SpaceX. Catalog’s potential customers are specific but scientifically ambitious.

“We have discussions underway with government agencies, major international science projects that generate huge amounts of test data, major firms in oil and gas, media and entertainment, finance, and other industries,” the company wrote in a statement.