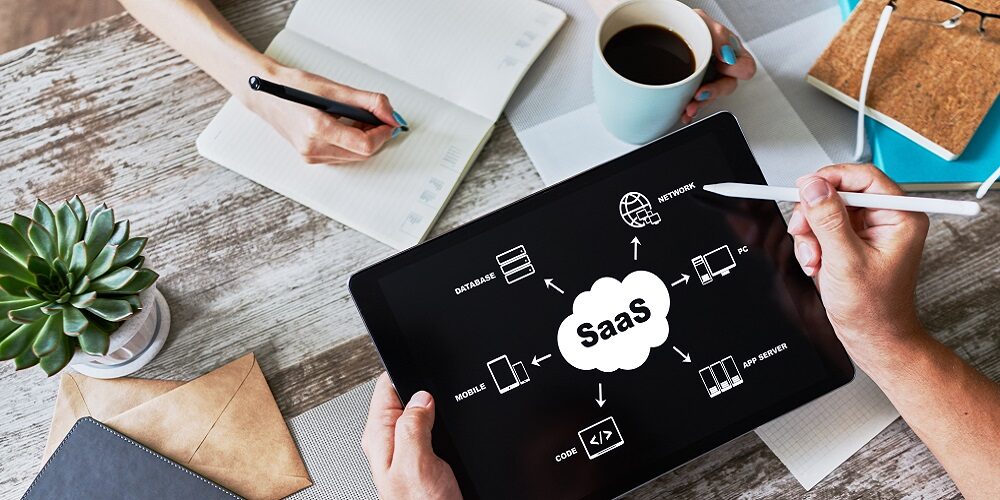 Despite cloud-based software becoming a key part of any organization’s IT strategy, many are struggling to gain visibility into their SaaS ecosystem and manage those apps, forcing IT teams to think differently about SaaS deployment and reducing shadow IT, according to new research.

Two recently released studies from SaaS app management platforms Zluri and Torii provide new insight into IT’s difficulties in managing cloud-based apps, which include SaaS waste, security and collaboration with other departments to reduce shadow IT.

According to Zluri’s “State of SaaS Management 2022 Report,” most organizations are spending up to 10% of their revenue on SaaS applications, but management is not robust, as just 14% have a SaaS app offboarding process when an employee leaves the organization.

Nearly 6 in 10 don’t either don’t have or are not sure if they have a documented shadow IT policy, but almost 70% have an annual employee turnover rate between 5% and 15%, which presents significant security risk to an organization.

Fewer than half or organizations surveyed by Zluri use a SaaS management platform to give access to cloud apps, meaning IT departments deploy and provide access to SaaS apps on an individual basis.

IT departments (68%) and the CIO (63%) were identified as the clear top two choices respondents cited when asked who they consult before purchasing a new SaaS application.

Similarly, Torii’s  “The State of SaaS At Work Report: Collaboration in a Distributed Workplace” found that 60% of IT pros are in the dark when it comes to understanding their cloud app ecosystem.

However, Torii found that collaboration between IT and other departments is not happening nearly as often as it should, as just 20% of non-IT teams collaborate with IT with regularity, and just 5% collaborate on the majority of business-critical tasks.

The report also found that procurement and finance teams are underutilized IT resources, with only 14% of IT leaders working regularly with those teams. Doing so can help minimize costs, eliminate underutilized licenses and help IT better manage its SaaS spending.

Without a complete view of their entire SaaS stack and users, IT is struggling to manage security risks, the survey found, as just 20% work with security and/or compliance enough to help them discover and de-risk unknown applications.

“People operate in silos with limited information, no single source of truth, and woefully inadequate collaboration. The only possible outcomes from this are wasted money on apps and licenses, wasted time, and loss of agility,” Haramati says. “In today’s distributed, cloud-powered workplaces, businesses can’t afford substandard SaaS management. As Torii’s State of SaaS at Work report makes clear, a new approach to distributed SaaS management rooted in collaboration, transparency, and empowerment is urgently needed.”