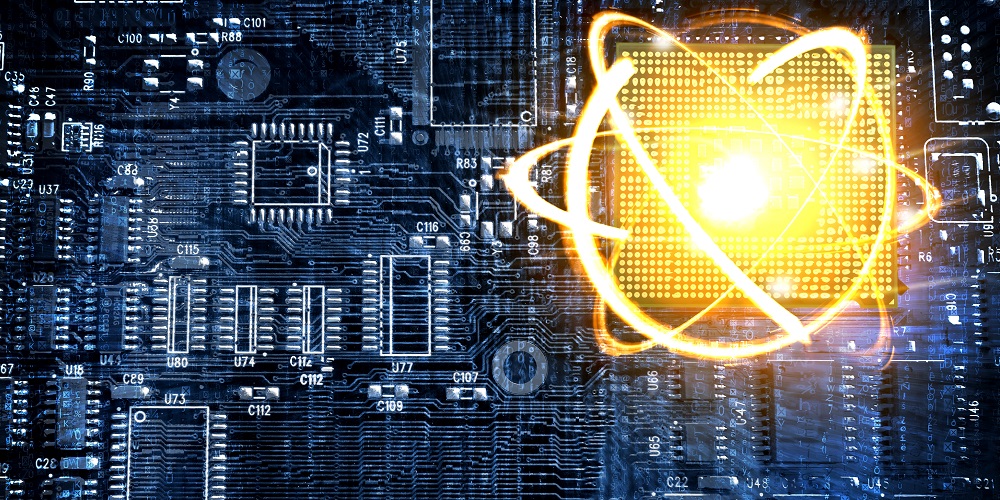 According to Science Daily, researchers have made another step towards quantum supremacy.

The researchers, from the University of California Santa Barbara, and John Martinis’ group (from Google) have solved a problem that was once “considered intractable for classical computers;” they were able to do so using 53 entangled quantum bits, or “qubits.” The computation was completed in 200 seconds on a quantum computer, which is 1.5 trillion times faster than a classic supercomputer. A classic supercomputer is estimated to be able to solve the same problem at a speed of 10,000 years, researchers told Science Daily.

Aside from solving the complex problem, the goal of the study was to test the quantum computer’s ability to “hold and rapidly manipulate” tons of complex, unstructured data. Science Daily says that this goal was accomplished:

“The research has resulted in a very real and valuable tool: a certified random number generator. Useful in a variety of fields, random numbers can ensure that encrypted keys can’t be guessed, or that a sample from a larger population is truly representative, leading to optimal solutions for complex problems and more robust machine learning applications.”

John Martinis’ group has been working on this for over 20 years.

In short, the success of the research points to a new and faster way for researchers to acquire knowledge. While more work is being done with the quantum computer, Science Daily says that short term effects of the study might soon be seen in fields that heavily rely on data, including quantum mechanics, including thermalization, and chemistry.

Long term, researchers, including those at UC Santa Barbara and John Martinis’ team, are focusing on improving coherence times, detecting and amending errors, and the design of the actual supercomputer.

“This is a major accomplishment,” Joe Incandela, UC Santa Barbara’s vice chancellor for research, told Science Daily. “We are at the threshold of a new era of knowledge acquisition.”