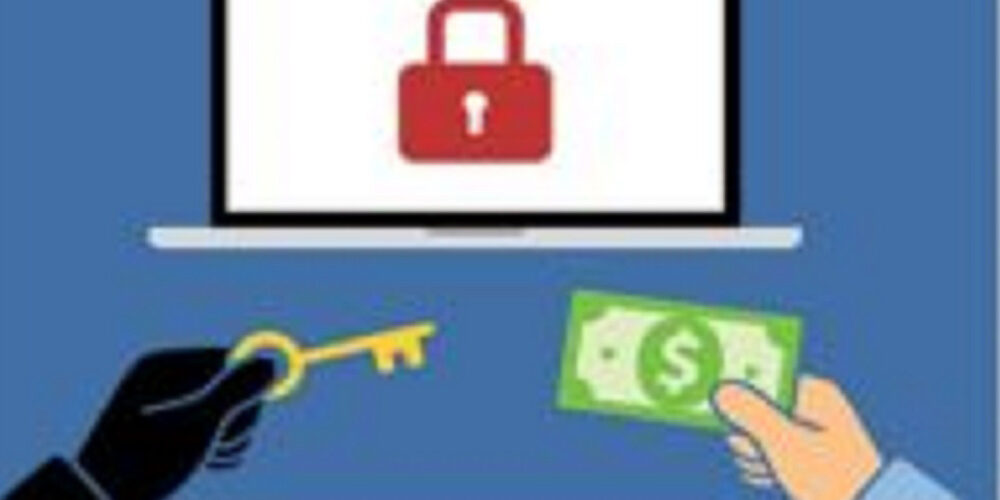 Per the report, that’s $66.4 million per month and a median of $45 million – mostly in bitcoin. This report sheds light on the scale and sophistication of the ransomware industry, which has shown no signs of slowing down.

Download: Three Attack Methods You Need to Protect Against in 2021 And Beyond

If this current rend continues, ransomware-related SARs filed this year will have a higher transaction value than reports filed in the last 10 years combined and could nearly triple last year’s value of reported ransomware payments.

“This trend potentially reflects the increasing overall prevalence of ransomware-related incidents as well as improved detection and reporting of incidents by covered financial institutions, which may also be related to increased awareness of reporting obligations pertaining to ransomware and willingness to report,” the report says.

The report also looked into ransomware variants and identified rEvil/Sodinokibi, Contie, DarkSide, Avaddon and Photos as the most commonly reported.