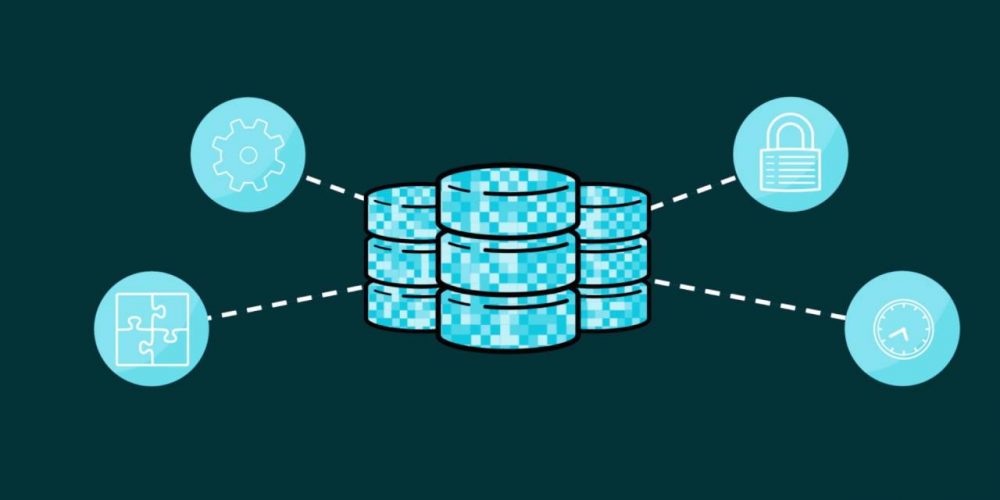 “As hybrid and multicloud computing helps to transform enterprise IT, Red Hat Enterprise Linux 7.7 delivers enhanced consistency and control across cloud infrastructure for IT operations teams while also providing a suite of modern, supported container creation tools for enterprise application developers,” according to a company press release.

Maintenance Phase I emphasizes maintaining infrastructure stability for production environments and enhancing the reliability of the operating system. Future minor releases of Red Hat Enterprise Linux 7 will now focus solely on retaining and improving this stability rather than net-new features.

Read Next: Obstacles and Priorities for NetOps Teams (And How to Address Them)