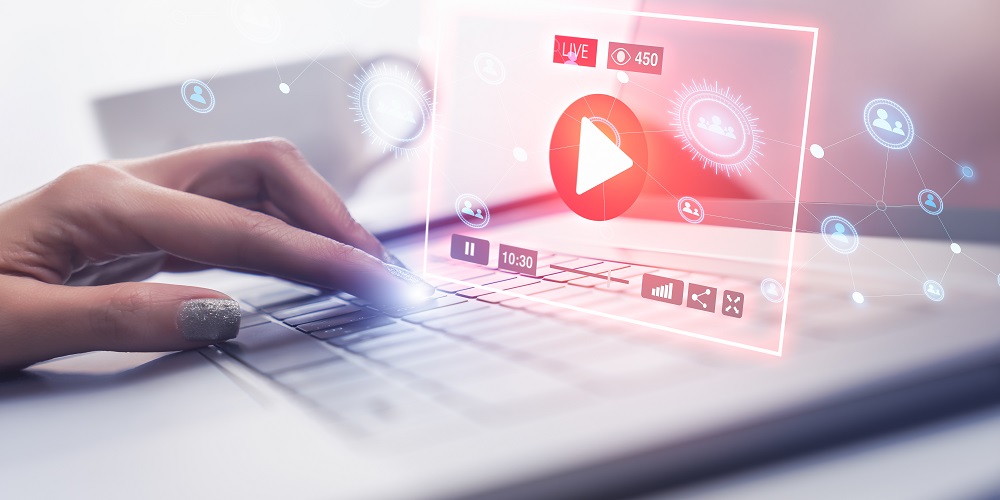 Those who have ever tried to stream video on a slow, shared WiFi connection know the infuriating result of skips, buffers, and pixelation. But, according to this Engadget article, at team at MIT have developed a tool to allow multiple individuals share a WiFi connection.

The Computer Science and Artificial Intelligence Laboratory has developed the “Minerva system,” which scrutinizes videos before they are played to check how much they could be impacted by playing low quality streams.

More from the Engadget report:

That’s fine for your kid but terrible for you, as fast-moving videos like sports events suffer more from low bandwidth than other types of videos like cartoons.

The Minerva system analyzes videos in an “offline phase” to determine which can be played with a lower bandwidth without affecting quality. It then appropriates bandwidth based on different users’ needs.

According to Engadget, in real world testing, Minerva system was able to reduce rebuffering time by almost half. It also improved streaming results in situations where the streaming equivalent was going from 720p to 1080p.

Read Next: The Rise of Wifi-Based Appliances Could Threaten Functionality of Power Grids

Engadget says the same technology could be used to share connections across entire regions, not just in single households.

It also does not require hardware changes, making it a “drop-in replacement for the standard TCP/IP protocol,” says the MIT laboratory team.