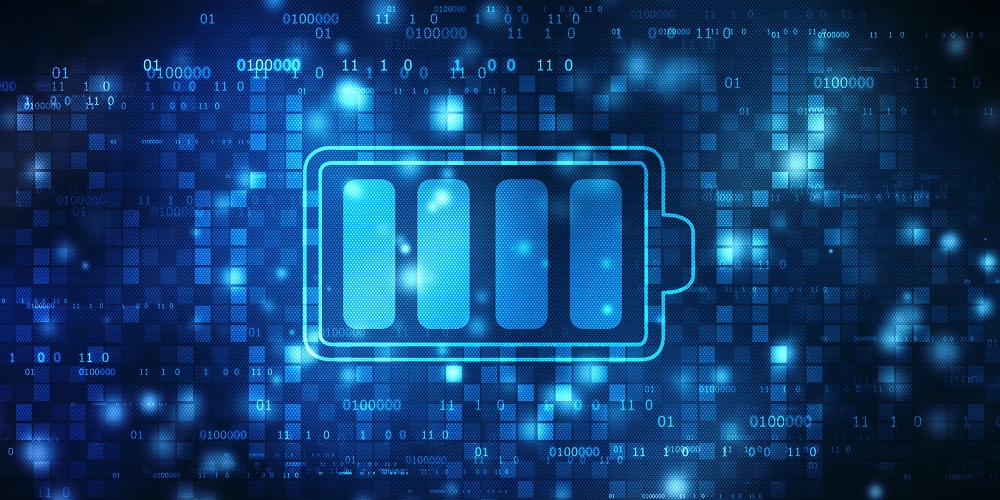 Cell phones and other devices currently equipped with lithium batteries might be powered with a new mineral one day, Nature reports.

Researchers are working on calcium-based batteries, which could one day lead to mass manufacturing and provide a “safer and cheaper” material for batteries than lithium, Nature says. “Batteries with anodes made of calcium — a more abundant substance — might be more sustainable and safer than batteries with lithium anodes.”

Lithium-ion batteries have been used in mobile devices for years, partly due their ability to be recharged. But they have drawbacks, Nature reports: they require “scarce and toxic substances” like lithium and cobalt to operate, and can even catch fire. Popular Mechanics adds to list of lithium battery cons: lithium has a “limited physical nature” of output in certain countries, and creates “environmental havoc” during its extraction, “which often requires heavy water consumption.”

While strides have been made in calcium-based batteries, researchers currently lack a suitable electrolyte – the material located inside a battery that carries an electric charge – to make the technology as efficient as possible. As a result, it will take some time to see calcium batteries replace lithium batteries.