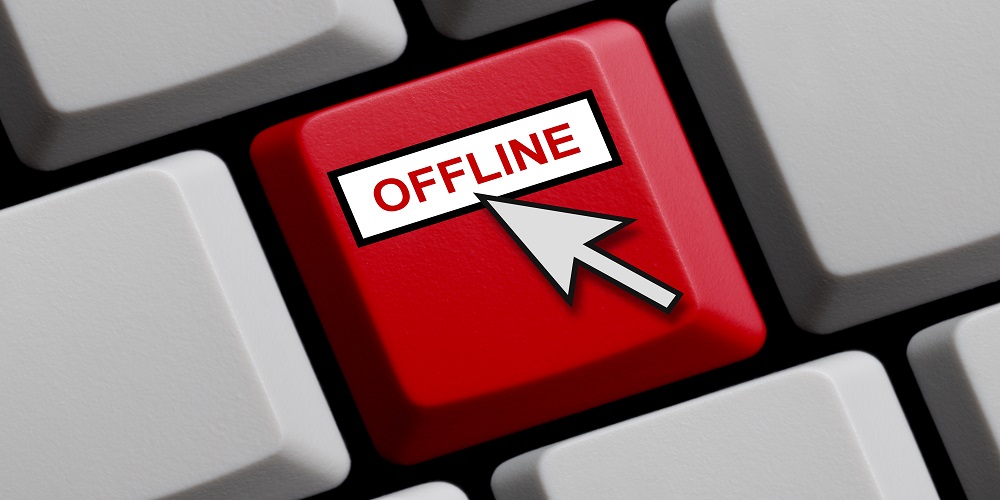 Would you describe your recent internet experience as “apocalyptic?” Such dramatic language could be forgiven, because there were several major internet outages in the last month which affected millions of worldwide users.

According to a Tech Crunch article, the outages affected websites, services, images, direct messages, calenders, and emails. Some of which were unavailable for hours on end.

Tech Crunch says it is not likely that one single event caused all this.

A Google Cloud internet outage occurred on June 2nd which knocked service for most on the U.S. east coast, affecting third-party sites like Discord, Snap and Vimeo, as well as Google’s Gmail and Nest. According to Google, a faulty configuration change was the cause.

Then, on June 24, Cloudflare  dropped 15% of its global traffic during an outage as a result of a network route leak, reports Tech Crunch.

“The networking giant quickly blamed Verizon for the fustercluck [sic]. Because of inherent flaws in the border gateway protocol — which manages how internet traffic is routed on the internet — Verizon effectively routed an ‘entire freeway down a neighborhood street,’ said Cloudflare in its post-mortem blog post. ‘This should never have happened because Verizon should never have forwarded those routes to the rest of the Internet,'” says the Tech Crunch article.

Companies like Amazon and Linode are reliant on Cloudflare’s infrastructure, so they also experienced problems.

On July 2, Cloudflare was hit by another outage, caused by a faulty code push.

Tech Crunch reports that Cloudflare officials blamed the outage on a bit of “regex” code in its web firewall designed to protect customer sites from JavaScript-based attacks. But that regex code caused processors to spike, crippling the service and any site reliant on it, Tech Crunch says.

Google was hit by another outage on July 2 as a result of physical damage to a fiber cable, Tech Crunch reports. Facebook — including WhatsApp and Instagram — had its shared content delivery network hit with downtime. Twitter joined in the fun with a temporary break to direct messages.

Tech Crunch praised Cloudflare and Google for taking time to explain why their outages happened and looked down on Apple, Facebook, and Twitter, “all of which barely acknowledged their issues,” the article said.

What to learn from the internet outages?

“Internet providers need to do better with routing filters,” poses Tech Crunch, and “perhaps it’s not a good idea to run new code directly on a production system.”

“The easy lesson is to not put all your eggs in one basket — or your data in a single cloud. But as this month showed, sometimes you can be just plain unlucky,” says Tech Crunch.