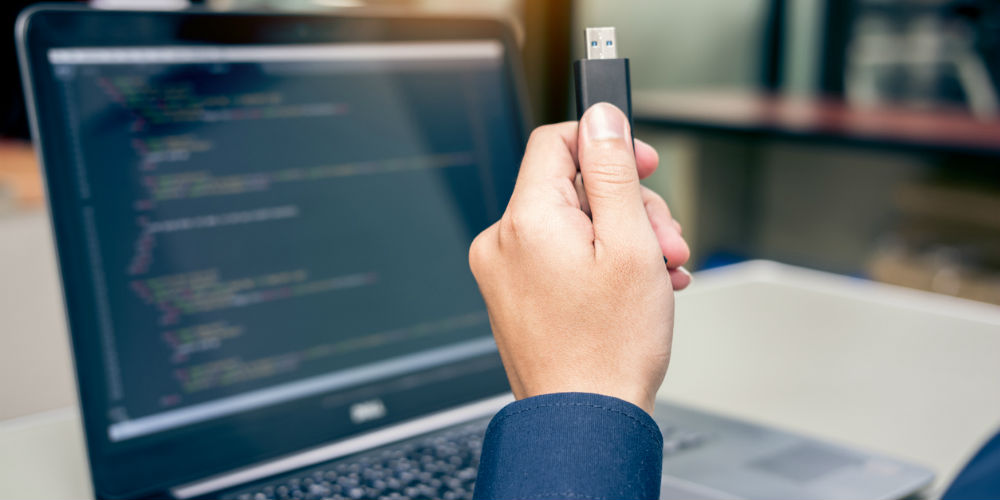 Intel recently announced the specifications for its high-speed interconnect; the specs will be used to create the foundation of USB4, “the next iteration” after the USB 3.2, Ars Technica reports.

The USB4 architecture builds off of the USB 3.2 and 2.0 architectures, and is based on the Thunderbolt protocol specs. According to Intel, Its major improvements include:

Ars Technica says that additional perks to this new solution offer users double the bandwidth of USB 3.2 Gen 2×2, going from 20Gb/s to 40Gb/s, and enables “the use of multiple data and display protocols simultaneously.” Plus, Ars Technica expects that the USB4 specs will include the traditional USB protocols, and the Thunderbolt 3 protocol, which “should translate into USB4 controllers that support the whole range of speeds.”

“The primary goal of USB is to deliver the best user experience combining data, display and power delivery over a user-friendly and robust cable and connector solution,” said Brad Saunders, USB Promoter Group Chairman, in a previous statement. “The USB4 solution specifically tailors bus operation to further enhance this experience by optimizing the blend of data and display over a single connection and enabling the further doubling of performance.”

Targeted at developers, the final review stages of the USB4 specs are taking place, and are scheduled to be published midyear this year. Additionally, during USB Developer Days 2019, taking place later this year, USB4 users can take technical training that covers the new solution’s specs and the latest for USB Type-C, USB Power Delivery, and other tech.

“USB4’s high throughput and advanced features enable new scenarios in consumer, enterprise, and intelligent edge markets, while maintaining interoperability with existing USB and Thunderbolt 3 devices,” said Roanne Sones, Corporate Vice President, Microsoft OS Platforms, in a previous statement. “We are excited to work with our partners in the ecosystem to bring USB4 to market and showcase its benefits.”