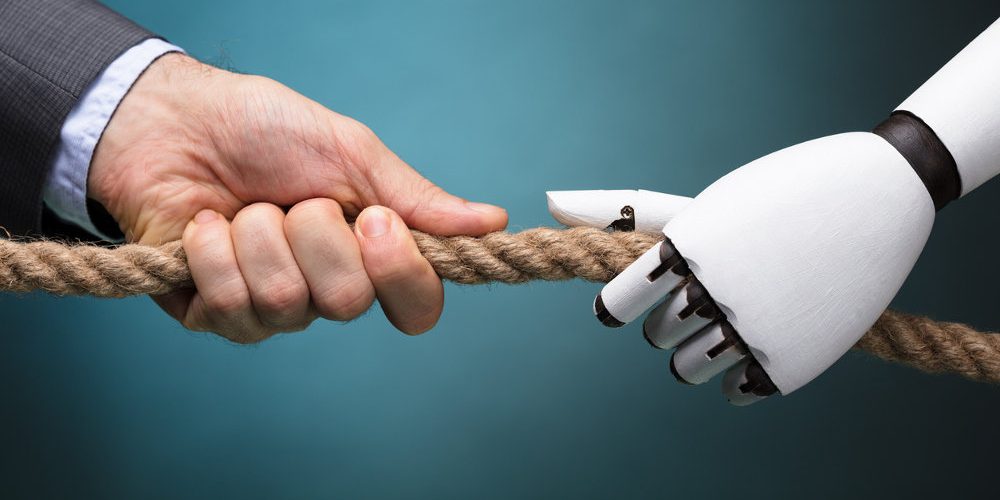 With all of the buzz recently about machine learning, artificial intelligence, and robots, it would appear as if humans’ days are numbered on the factory floor. But according to data released by A.T. Kearney and Drishti, humans still perform 72 percent of manufacturing tasks, providing more value than machines.

What took so long to come  to this conclusion? The minimization of humans’ importance  to the productivity of a factory can be attribute to the universal lack of data into the activities that people perform every day. These small but important duties seem to have been brushed over and the industry focuses its attention on technological improvements. The analytical gap suggests that manufacturers may overprioritize automation due to an inability to quantify investments in the human workforce.

“Despite the prominence of people on the factory floor, digital transformation strategies for even the most well-known, progressive manufacturers in the world remain largely focused on machines,” says Michael Hu, partner at A.T. Kearney. “This massive imbalance in the analytics footprint leaves manufacturers around the globe with a human-shaped blind spot, which prevents them from realizing the full potential of Industry 4.0.”

“Humans are the most valuable asset in the factory, and manufacturers should leverage new technology to extend the capabilities of both direct and indirect labor,” adds Prasad Akella, founder and CEO of Drishti. “If you could give your senior engineers more than a third of their time back, you’d see immediate gains. Instead of spending so many hours collecting data, their attention and capabilities would remain focused on the most critical decisions and tasks.”

The survey also revealed the flip side of human contributions to manufacturing systems: Survey respondents noted that 73 percent of variability on the factory floor stems from humans, and 68 percent of defects are caused by human activities. Perhaps as a result, 39 percent of engineering time is spent on root cause investigations to trace defects – another manual expenditure of time that could be greatly reduced with the collection of better data.