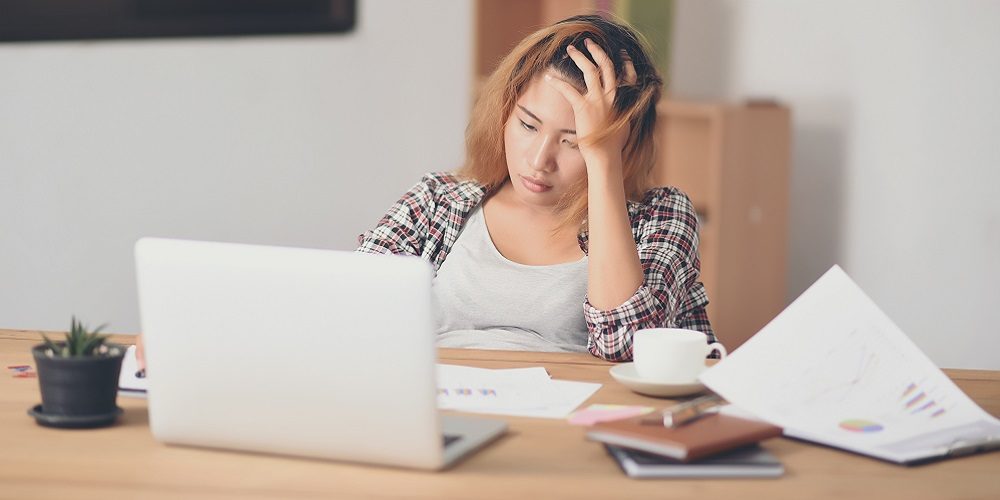 If your team is working remotely, there’s a good chance that has led to a disconnect between the IT department and your end users.

No longer under the watchful eyes of IT, end users aren’t reporting IT issues or asking the IT department for help, and they’re using applications that might not be approved for use, according to Joel Windels, chief marketing officer at NetMotion Software.

Windels spoke to My TechDecisions about the results of a new company survey that found the divide between the IT department and remote workers is growing, leading to vastly different experiences between end users and IT professionals.

According to the survey, IT professionals are blind to the struggles of remote workers, as tech leaders rate their remote working experience 21% higher than their end user remote workers.

That’s partly because IT leaders and remote workers – from the start – aren’t on the same page about purchasing and rolling out new technologies.

Windels points to videoconferencing and collaboration solutions as an example.

When choosing a product, technology managers, CIOs and IT pros adhere to rigid security and compliance guidelines and look for things like single sign on, multi-factor authentication, integration with current systems, certifications, and other criteria.

On the other hand, end users want an enjoyable and easy experience that’s similar to applications they use outside of work.

One way to solve this issue is with technology, Windels says.

According to the company’s survey, 75% of IT leaders reported a moderate or large increase in support tickets since March, but only 46% of tickets were resolved, and 26% of employees don’t think their feedback is ever addressed.

Employee experience software gives IT leaders a proactive approach to solving these issues and bridging the gap between internal IT and a remote workforce.

For example, if a device disconnects from the network, the software takes a snapshot of that so when the end user queries IT, staff already have the information they need.

“It becomes a way of helping employees figure out what went wrong, but also helping the support desk, and helpdesk team and saying, ‘Well, now we know how to help you, because we can actually see what happened,” Windels says.

Or, the old-fashioned way

If an company doesn’t want to toll out employee experience or monitoring solutions, they can always rely on “good old-fashioned surveys,” Windels says.

If an organization rolls out a file-sharing solution like SharePoint but end users don’t use it, IT leaders need to find out why rather than simply force employees to use it.

That could give rise to shadow IT – or end users adopting some other applications that aren’t sanctioned by the organizations IT leaders.

“How do you know people are actually using it and that people like it?” Windels asks.

At the root cause of these issues are IT professionals buying and deploying technology without the input of the employees that will actually be using these tools.

Windels brought up the concept of workers councils: a group made of up stakeholders in a given organization that has input on technology buying decisions. This concept — common in Germany — gives every department input into these important decisions.

These groups have the ability to override the wishes of even the CEO or board of directors, Windels says.

“It’s a really good way to try and get buy-in from employees in the first place about any new software you’re embracing,” Windels says.

If employees see the benefit of the technology, it will help drive user adoption.

“It comes from treating employees as peers,” Windels says.