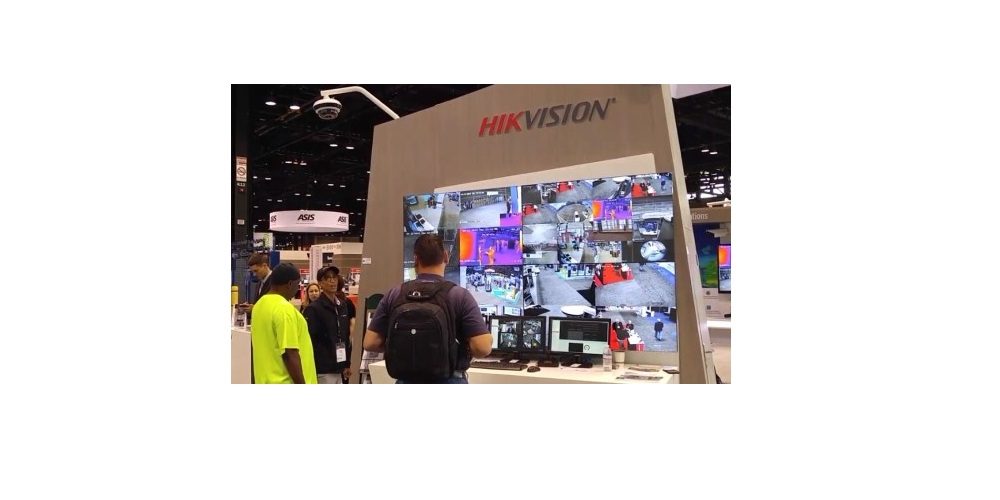 Hikvision was blacklisted by the Trump Administration last year, but now it is on the list of tech companies owned or controlled by the Chinese military, the U.S. Department of Defense says.

Reuters is reporting a Department of Defense (DOD) document listing 20 companies, including Hikvision and Huawei, operating in the United States that Washington alleges are backed by the Chinese military.

“We commend the Department of Defense for releasing this list of Chinese military companies operating in the United States and hope more will soon follow. This report is one piece of a broader campaign our nation must wage against the Chinese Communist Party and its parasitic technology transfer efforts,” they said in a statement. “We urge the President to impose economic penalties against these Chinese military firms. Meanwhile, Congress should update this 1999 law to better address the present-day challenges posed by China’s Military-Civil Fusion strategy.”

“Hikvision strongly opposes the decision by the U.S. government to misapply a never-used provision of a 21-year-old law. This latest inclusion is baseless. As a publicly traded company and independently operated enterprise, details about our ownership have always been publicly available, while the company’s operation and business information is also publicly accessible. Not only is Hikvision not a “Chinese military company,” Hikvision has never participated in any R&D work for military applications.

The White House has not said whether it would sanction the companies on the list, but a senior administration official told Reuters the list can be seen as “a useful tool for the U.S. Government, companies, investors, academic institutions, and likeminded partners to conduct due diligence with regard to partnerships with these entities, particularly as the list grows.”

In August of 2019, the implementation of the interim Federal Acquisition Regulation (FAR) rule prohibited federal agencies from purchasing or obtaining telecommunications and video surveillance equipment from five Chinese companies — including Hikvision.

A few months later in October, the Commerce Department added 28 state security bureaus and tech companies in China, including Hikvision, to a United States blacklist over concerns about their role in human rights violations, effectively blocking those entities from doing business with U.S. firms.