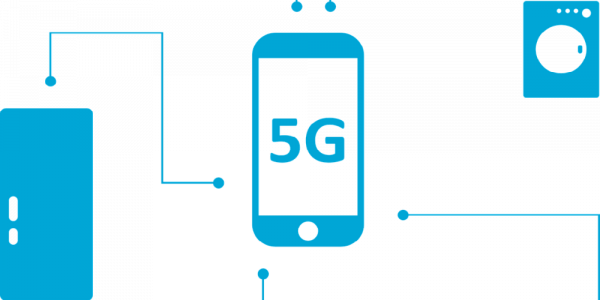 According to The Guardian, big cities are angry about two proposals made by the Federal Communications Commission (FCC). The proposals plan to impose a federal price cap and “one-size-fits-all” model for the future rollout of 5G networks.

The proposals, The Guardian says, would override cities’ ability to charge mobile operators for having 5G cell towers on their property by instituting a single, federal fee: $270 per year per site with a $500 applications fee for the first five applications, and $100 for each additional application.

These fees, however, won’t cover the costs of sustaining the cities’ sites. “In effect, cities will end up paying mobile operators to maintain their networks that those companies are expected to make billions of dollars of profits over the next decade,” The Guardian says.

The FCC sees things differently. The flat fees will supposedly remove $2bn in “unnecessary fees,” and build up to a $2.5bn network investment. Plus, the proposals “would also oblige local governments to make a decision on applications for new cell sites within three months and would remove several common reasons for denying such applications,” which the FCC says will be a “great development,” according to The Guardian.

Additionally, three big mobile tech companies – AT&T, Verizon and T-Mobile USA – and cable/mobile lobbying groups are excited about the proposal. “Big Cable is in favor of the proposal because it applies to a cap on what they are allowed to charge other ISPs to access their networks – meaning that competitors can offer the same service to consumers under their brands,” The Guardian says.

The Guardian says that it looks like FCC head Ajit Pai’s pattern of “ignoring the opposition” is reappearing again, and anticipates that proposal opposers – big cities like New York, San Francisco, and others – will face a similar fate. Those cities will be impacted by the proposed changes the most; “The only people in favor of the current proposals are the corporations that will benefit the most from it.” As a result, as these proposals are under review, decision makers will benefit most from watching the outcome, and see how their home city, and institution, are affected.