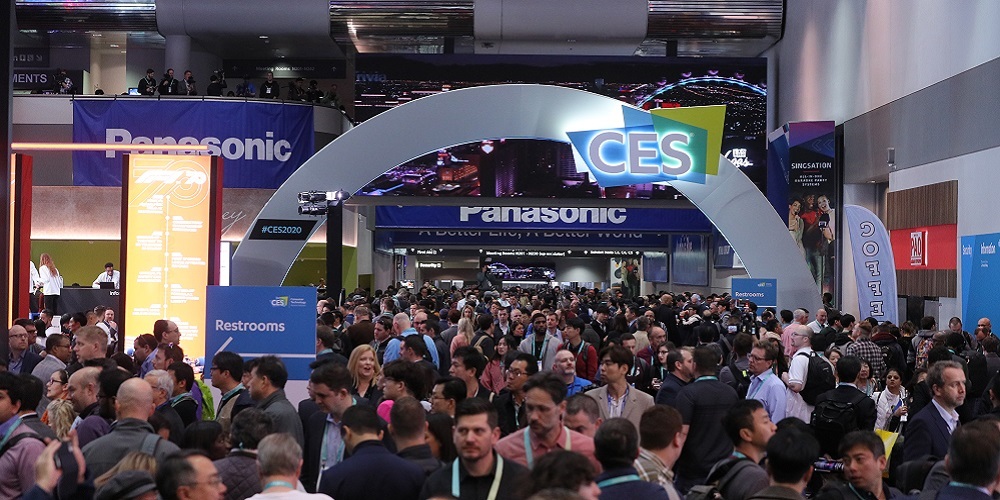 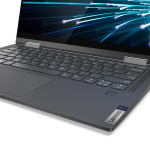 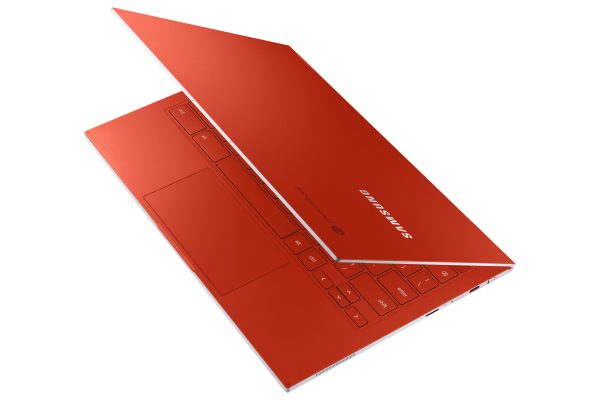 CES 2020, the largest consumer technology convention in the world, came and went last week in Las Vegas with more than 20,000 new products introduced from more than 4,400 technology creators, including 1,200 startups.

The annual trade show, by virtue of its name, is geared toward the consumer and home user of electronics. However, we think much of it overlaps into other uses, including the commercial, business and enterprise space.

The show featured the next wave of tranformative technologies, like 5G, artificial intelligence, vehicle technology, digital health and many others. There were even concept cars from Sony (yes, that Sony) and other traditional automakers featuring smart technology and connectivity. Even a prototype of a flying car made it to the show, thanks to a partnership with auto manufacturer Hyundai and ride-sharing giant Uber.

Even some non-traditional tech companies made an appearance at the show, using it as a platform to become part of the tech community. Companies like Impossible Foods, John Deere, Bell, Delta Airlines, L’Oreal, NBCUniversal and Proctor & Gamble showed us how they’re using technology to change our lives.

In an official statement, President and CEO of the Consumer Technology Association Gary Shapiro said the event inspired and connected every major industry across the globe.

“The innovation unveiled at CES 2020 will reshape industries, create jobs, fuel the global economy and improve lives around the world,” he said.

That sure sounds like the technology will find its way into your office, brick-and-mortar store and other places where you do business.

The event illustrated how every company is becoming a tech company, said Karen Chupka, executive vice president of CES, in an official statement.

“Global technology brands blended with non-traditional tech companies to showcase how innovation is furthering business across all markets – setting the stage for the decade ahead,” she said.