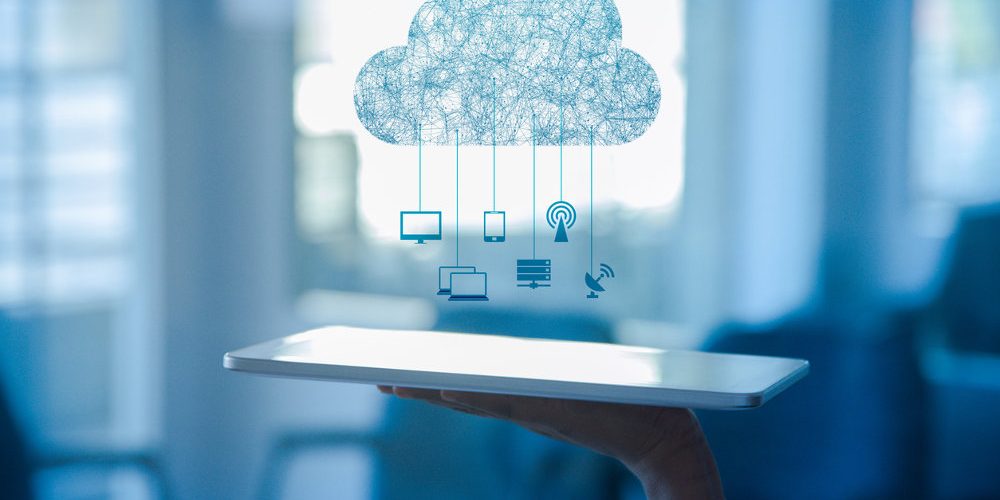 How much are you spending to outfit your organization with the appropriate number of routers? Chances are, more than you want—as your business and network expands, so does your investment in routing technology. Network operators face the daunting task of building and operating networks that continually need to scale to support the explosion in bandwidth consumption from hyper-connected consumers and businesses. Industry estimates expect global IP traffic to reach 4.8 zettabytes by 2022 – more than doubling in less than five years – and legacy router vendors only answer to keep pace is for customers to buy bigger routers. These are expensive, proprietary platforms that lock network operators into a specific vendor and raise compatibility concerns.

The Volta Elastic Virtual Routing Engine (VEVRE) from Volta Networks is a virtual routing platform that the company claims can reduce total cost of ownership by 90% compared to legacy routers. Plus it can be scaled to handle 255 virtual routers per switch as well as support for industry standard routing protocols and carrier automation. Based on patent-pending technology, Volta’s VEVRE is in lab tests and trials with network operators worldwide.

“With one of the largest networks in the world, we continually evaluate new technologies that can enhance the performance and economics of our network to better serve our customers,” says Dorian Kim, vice president of IP Engineering at NTT Communications Global IP Network. “In our tests, Volta’s virtual routing technology was completely interoperable with our existing routers while delivering potentially significant cost reductions.”

Designed on the virtualization and cloud-scale principles that helped disrupt the compute and storage markets, Volta’s VEVRE separates the control and data planes and leverages the benefits of the cloud and white box switches built on Ethernet switching silicon to achieve its order or magnitude cost savings. Key components include:

“Compared to the compute and storage markets, the networking industry is at least ten years behind in taking advantage of the benefits of virtualization and cloud scale – leaving network operators with little choice but to keep buying bigger, more expensive routers that are bloated with features they will never use. Volta was founded on the idea that it was time to entirely rethink routing,” adds Dean Bogdanovic, co-founder and CEO, Volta Networks. “With complete interoperability with any existing router in their networks, our VEVRE platform empowers network operators to begin scaling their network cost-effectively with virtual routing leveraging powerful white box switches and a cloud-based control plane.”

Volta’s VEVRE is designed to support network operator and carrier automation, including NETCONF and YANG. Volta’s YANG model service library powered by an API approach complies with all the key standards for management, administration and network orchestration (MANO). The API provides a single point of connection for optimizing automation as compared to appliance-based routing solutions that still require network operators to manage every single box.