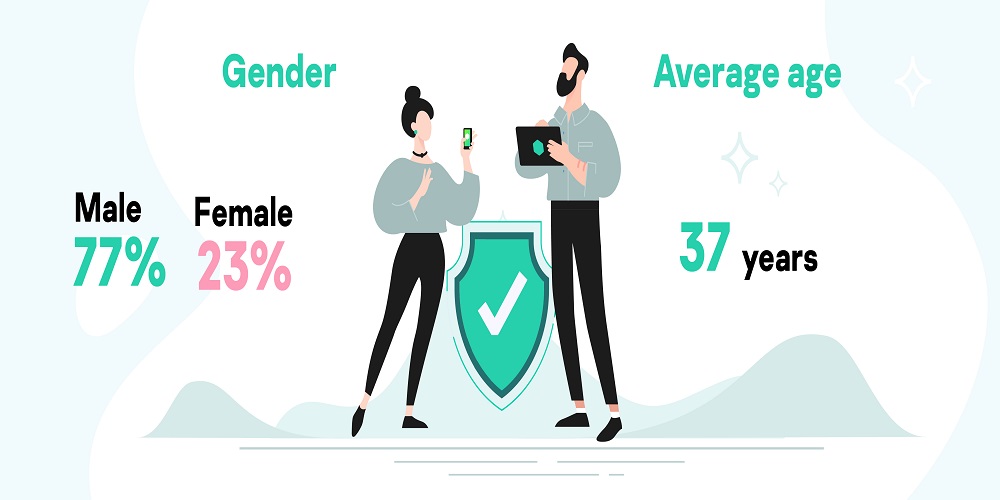 Less than 40% of enterprises have — or have considered — applying for programs which encourage women to participate in cybersecurity, according to a cybersecurity diversity study done by 451 Research. The research also finds that in 45% of enterprises, the number of women working in IT security departments is less than that of the company’s workforce.

“To help women succeed and progress in their careers, it is important to develop programs in a variety of fields, especially those that are considered to be male-dominated such as cybersecurity,” the report says.

This perception is often a barrier for women when beginning their careers and entering the industry. According to the 451 research, 45% of CISOs confirmed that women are under-represented in their department. 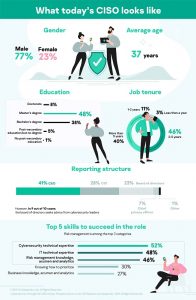 It’s not as simple as “just hire the most qualified”

Only 22% of respondents said they hire female candidates from other departments within their organizations and 63% said that they are only looking for fully-qualified specialists with no consideration towards gender.

However, 70% of CISOs continue to find it difficult to source skilled IT security specialists in different areas, highlighting the need for CISOs to look for alternative ways to bridge the talent gap, the report says.

Additionally, the research highlighted that men far outnumber women among IT security leaders. Just under a fifth (23%) of respondents who answered the question about their gender stated they are women.

Nonetheless, the tenure in their role suggests that the number of women in a security leadership role is growing. 20% of female respondents moved into their position as an IT security leader in the last two years, which is twice as many as the amount of men in the same role.

“The findings of this survey show that the situation in the industry is changing, but it’s far from ideal and we are still lacking strong representation of women,” said Alena Reva, vice president of human resources, Kaspersky.

“It’s not just a question of finding the perfect ratio of men and women. In the in-depth interviews with CISOs, many of them say that there are not enough female applicants in the pipeline. So, to address the gender gap in cybersecurity, we should encourage women to choose this career path.”

For additional info, read the full report on cybersecurity diversity.