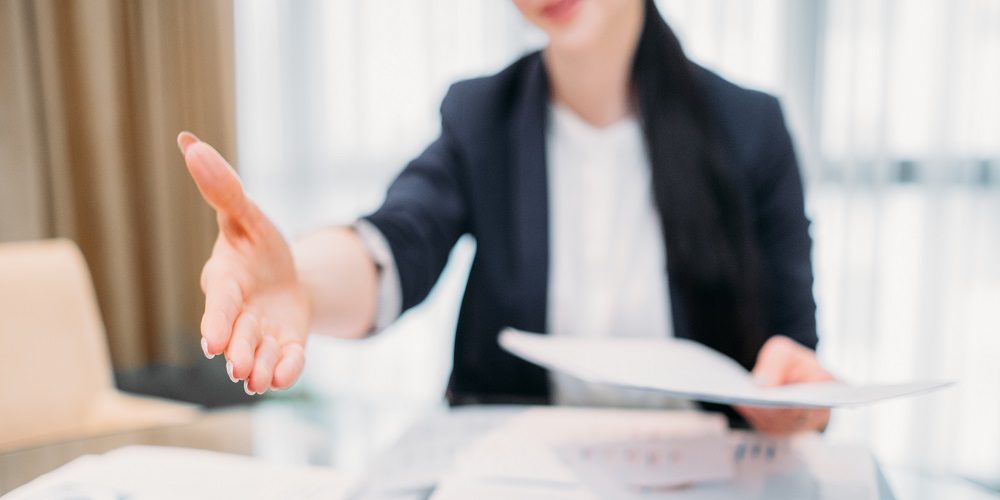 We often write about how technology can solve your organization’s needs — indeed, that’s one of the key points of MyTechDecisions. But ask any manager you’ve ever respected about hiring, and they’re bound to tell you that a company or organization’s most important resource is its people. So how do decision makers ensure they’re hiring the right people for their IT team?

Hiring for IT: two considerations

Jeff Day, Founder of North of 10 Advisors, says companies often hire for one of two core competencies they recognize in candidates:

Character – the alignment of the individual, how they operate, their personality type, what motivates and drives them. This is how a person responds to a situation when the accountability structure doesn’t demand they report on some aspect of it. How does this person collaborate and view their group contribution?

Competence – raw skill, the competency they have for the technical aspects of the job. Qualifications, skills, and experience.

“You have to be familiar with the competence needed for the position you’re hiring for, but this can’t be everything,” Day says. “If you hire the right person for competence but not for character, you’ll have a mess.”

“If you hire the right person for competence and they don’t also have character, they will not match your culture.”

“The best people are self-motivated, talented and trainable,” says Mel Kleiman, director of Houston-based Humetrics, an employment consulting firm.“They hold themselves accountable and they take responsibility. Those are the people you want.

This has broader implications than the successful hire

Day says many IT organizations don’t work well together because their cultural alignment doesn’t reflect in their hiring, and therefore doesn’t align to the group at large.

IT has had to transform its thought process towards service & delivery of its primary apps — but they still have to view interdepartmental relationships as key to success.

Don’t get wrapped up in technology; be aligned with a unified outcome. IT organizations need stated outcomes for delivery and allow that to guide them towards hiring the right person.

The technology decisions that go into having a platform have to do with use cases. The same concept must apply to hiring, according to Day: have a purpose for your organization and its goals before hiring so you’re more likely to hire the best person available.

He cites 85% of people are currently unhappy in their jobs.

“Many IT pros are looking for new jobs, and only a third of those are ready to accept a new position. Unhappiness in the IT department is most often related to management that doesn’t “get it;” antiquated work practices, the need for leaders to increase emotional presence in their roles, the need for more innovation and creativity.”

Day says less than one percent of CIOs become CEOs because CIOs are not considered a “strategic” company position as much as a technical one. Day says that has to change.

“Information Technology is an industry driven by unhappiness.”

Duncan Wardle, a former Disney employee and founder of the Innovation Catalyst, spends time sharing secrets about how to stay creative and innovative.

Related: Interview Questions for the Most Common IT Job Positions

At various talks, he has people pair up, and lets one of them pick a theme for a theoretical party and the other ask about ideas for building a big party around that theme.

The first go-around, those who chose the theme would shoot down every idea with a response that started “No, because …” with a made-up explanation. (Example: it’s a Star Wars party … how about making the room look like the Death Star? No, because the room is way too small.)

In the next turn, people switched roles, and this time were asked to answer “Yes, and …” to the ideas with an explanation.

During the latter exercise, the thinking was expansive rather than reductive, and there was more energy and laughter in the room, Wardle notes.

“Ideas get bigger, and more importantly, whose idea was it? It went from ‘my’ idea to ‘our’ idea.”

All this to say: when employees go to leadership with ideas and are shot down every time with a “No, because” or a “yes, or” instead of a “yes, and” response, not only is creativity stifled, but the employee isn’t going to want to stay in that environment.

A note about diversity

As Day stated above, IT hiring challenges are not solved by simply hiring the “most qualified” individual.

According to a cybersecurity diversity study done by 451 Research, diverse workforces improve business performance, where the most diverse enterprises earn 19 percentage points higher revenue from innovation. Yet only 22% of respondents said they hire female candidates from other departments within their organizations.

Information technology doesn’t just suffer from a gender diversity problem. Only 2.5% of Google’s workforce is black, while Facebook and Microsoft are both at 4%, according to a 2019 study by researchers at New York University.

We’re not saying this to insinuate anything about your own organization’s gender or ethnic diversity; rather, we’re merely trying to drive home a very important point: that the next right person for the job may come from any background with any range of personal and professional experiences or attributes.

Businesses should remember it’s not always about attracting the perfect person – by removing excessive job requirements for skills that are just “nice to have,” they can vastly increase the number of applicants attracted to a role.

To retain the talent you hire, you must also consider how diversity plays into the very nature of your business operations.

Before hiring your next employee, consider if the environment your organization maintains is one which involves all employees in a range of work activities and decision-making.

Sum it all up: tips for better IT hiring