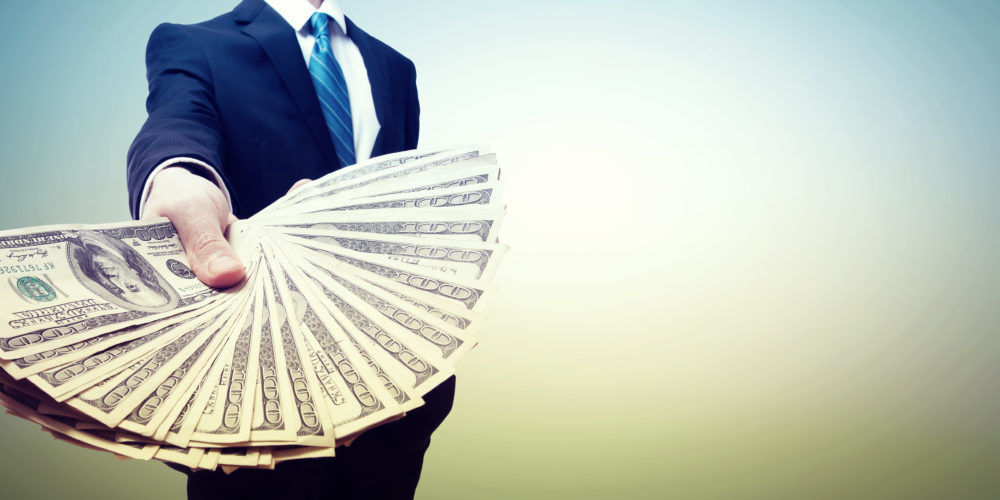 The approved plans, totaling $94 million, are part of the $2 billion Smart Schools Bond Act — a sweeping education technology initiative first proposed by the Governor and overwhelmingly approved by voters.

The Smart Schools Review Board met for the 15th time on Thursday to consider investment plans submitted by school districts and special education schools, according to a press release from the governor’s office. The Board is composed of the Director of the Budget, the Chancellor of the State University of New York, and the Commissioner of the State Education Department.

The plans that were approved were submitted by 131 school districts and five special education schools. Projects include $52.2 million for classroom technology, $13.7 million for school connectivity, $24.9 million for high-tech security and $2 million for pre-kindergarten classrooms. A summary of the plans is available here.

With the Smart Schools Bond Act, school districts are investing in school tech such as computer servers, interactive whiteboards, tablets, desktop and laptop computers, and high-speed broadband and wireless connectivity.

This technology helps students to learn at their own pace, expands access to advanced courses and interactive curriculum and enhances communication between parents and teachers.

Investments in high-tech school security support the purchase of new equipment, such as emergency notification systems and other safety technology.

Additional investments in the construction of pre-kindergarten classrooms will help ensure that students learn in modern, updated spaces.

State Budget Director Robert F. Mujica said, “Through the Smart Schools program, we are providing the tools schools need to operate modern classrooms that students can connect with no matter where they are – all the more important as we contend with the ongoing public health crisis. At the same time, new technology will enhance our school security to keep children safe when they are in the building while also positioning our students for success in the 21st century economy.”