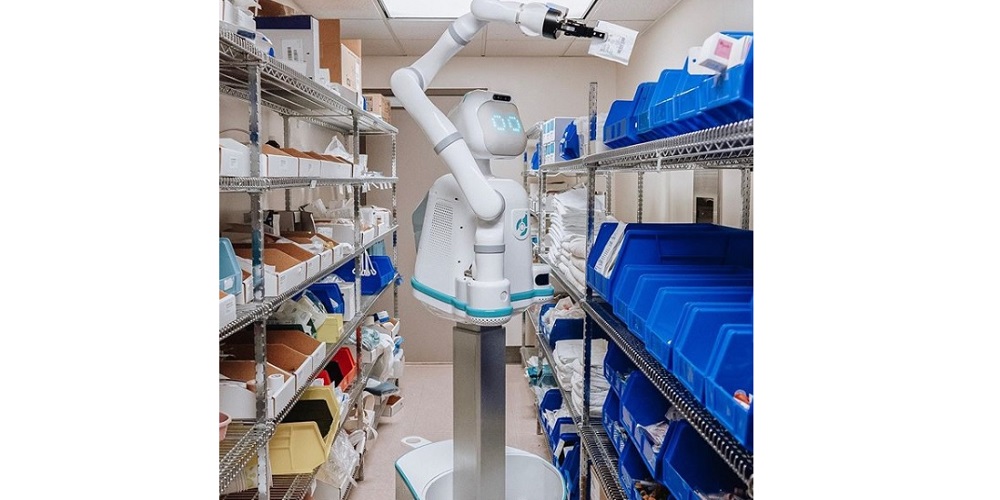 Boston Dynamics and other robotics companies are looking to break their solutions out of the lab and get them into commercial spaces. While this venture seems promising, especially in helping humans get out of dangerous jobs, industry experts aren’t confident these robots will actually help, The Verge reports.

Boston Dynamics is looking to lead the way commercially with its mobile robots, including Spot, the dog-like robot that can navigate terrain autonomously. At the moment, static robots rule the market and are most widely used in workspaces, such as in Amazon’s warehouses, The Verge says. Boston Dynamics is hoping to “pave the way” into warehouse automation with both Spot, and robots it acquired from purchasing logistics startup Kinema Systems.

Boston Dynamics CEO Marc Raibert says that Spot “will become the ‘Android of robotics’ – a customizable platform that other companies can build on to meet specific needs,” The Verge says. The bot already comes equipped with robotic arms that can grab and manipulate objects, sensor arrays, and 360-degree cameras, making it an ideal solution for jobs like construction sites, package deliveries and security applications.

Too good to be true?

While Boston Dynamics’s mobile robots seem like beneficial solutions to multiple industries, experts question whether or not they will be worth it in the long run. Jeff Burnstein, president of the Association for Advancing Automation, told The Verge that it’s currently tough to decipher whether mobile robots will gain popularity due to their newness. “We just haven’t had many of these products on the market before,” he said.

The Verge says that Boston Dynamics plans on presenting another mobile robot, called Handle, into warehouse environments as a “stand-in for humans.” While the draw for this robot is its ability to be slipped right into a company’s workflow, it might be too costly to be worth it. For example, the machine is battery-operated, which requires companies to purchase backup batteries, and, its grippers can only grip certain objects, “making it tricky to use for a lot of common warehouse tasks, like loading and unloading a truck.”

Some companies, as in the case of Walmart, are finding that mobile robots are actually making workers’ jobs harder; even though robots can scan items and shelves, they still require workers’ attention when it comes to maintenance.

To fully determine if mobile robots will be worth the investment, decision makers should consider watching Boston Dynamics and other companies’ deployment of their solutions in workspaces. If these solutions offer benefits that will boost a company – such as a safer workspace or smoother workflow – it might be a good idea to include them in that company’s workforce.

“I think robots are going to…increase productivity, I think it’s going to release people from dull, dirty, and dangerous [jobs],” Raibert told The Verge. “I would hate to see the great opportunities in a technology like this missed because of fear of what the downsides may be.”