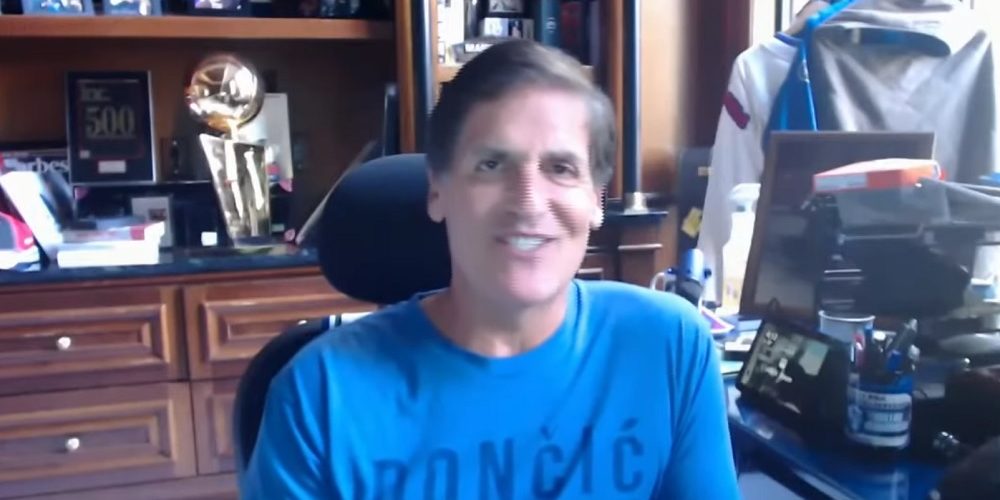 The COVID-19 pandemic is hard on all of us — business owners, managers, employees and the like.

The crisis is not only hurting your organization, IT department and your customers, but its also having a more profound effect on the people that devote their lives to you and the vision you have for your company.

That includes the mental health of your IT workers. Employees are worrying about where their next paycheck will come from, they’re hesitant to go out in public because they live with a family member susceptible to the virus and , or they’re just feeling lonely because they’ve been isolating themselves from others to avoid spreading the virus.

It is something that a good business leader has to address, says Mark Cuban, the billionaire owner of the Dallas Mavericks and an entrepreneur and investor known for spearing on “Shark Tank.”

Cuban gave a keynote speech in a fireside chat format at Zoomtopia with Zoom CEO Eric S. Yuan in which he spoke about the importance of being a good employer that listens to the needs of his most vulnerable employees.

“In order for any company to be successful, you have to be able to listen to your employees, be authentic it them and understand what’s important to them,” Cuban said.

In March, as the NBA season came to a halt, Cuban became one of the early business leaders in sports to say he would create a program to make sure his hourly staff was paid.

“How companies respond (to assisting employees during the pandemic) is going to define their brand for decades,” Cuban said then.

He doubled down on that notion during his keynote speech at Zoom’s annual event, held virtually this year.

Referencing his NBA team, Cuban said most employees give their heart and soul to the bigger picture of the organization, and employers need to match that kind of commitment.

“When you have someone that really puts it on the line for you every day, that deserves loyalty,” Cuban said.

Part of looking out for the wellbeing of employees is mental health, Cuban said. Recent news reports have surfaced about Cuban coming to the aid of Delonte West, a former NBA player who once played for the Mavericks.

Employers have a role to play in solving the mental health crisis that is being exacerbated by the COVID-19 pandemic. That could include providing resources or creating programs for employees who are struggling. That should in turn benefit your organization if your employees are able to do their job confidently.