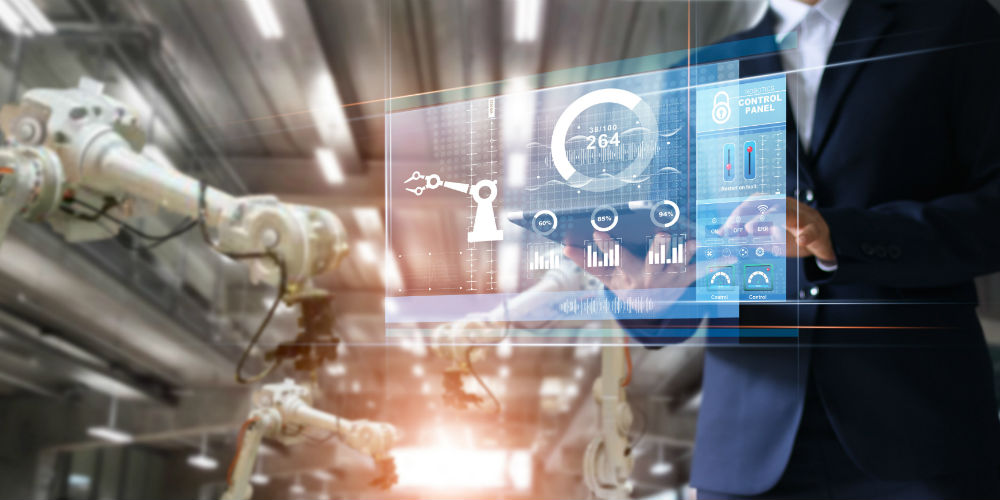 Robots have had 5 million human jobs in the manufacturing sector since 2000. According to Business Insider, that number is only going to climb: a report by Oxford Economics says robots are forecasted to take 20 million manufacturing jobs, which accounts for 8.5 percent of the global manufacturing workforce.

The Oxford Economics report also says that China will lead the charge in automating jobs in manufacturing; by 2030, it will have 14 million industrial robots in use. Other researchers and reports say the world is on track to follow suit due to the implementation of robotics, Business Insider says. For example:

One reason why robotics is booming in manufacturing is due to cost – machines are much cheaper than paying people, Business Insider says. “Technological advancements have pushed down the average unit price of robots by 11% between 2011 to 2016. The US has already lost 260,000 due to automation since the turn of the century.”

As robotics continue to increase and manpower continues to decrease, it seems that this trend is going to stick around, especially in the United States. Business Insider says that the Oxford Economics report has “implications for manufacturing policy,” especially since President Trump promised to bring back manufacturing jobs in his campaign, and didn’t. In fact, manufacturing job opportunities dropped even faster during his administration: “Manufacturing activity fell in the US to a two-year low in June, in part due to the ongoing trade war with China,” Business Insider says.

Regardless of which country they’re based in, decision makers should consider how their company is, or will be affected by robotics, and how they can support human workers and automation simultaneously. This is because whether or not a company is ready, the machines are coming: “The repercussions of robotization are interconnected and complex, but the growth in robotics is inevitable,” Business Insider says, pointing to the Oxford Economics report. “These challenges must be embraced and addressed.”