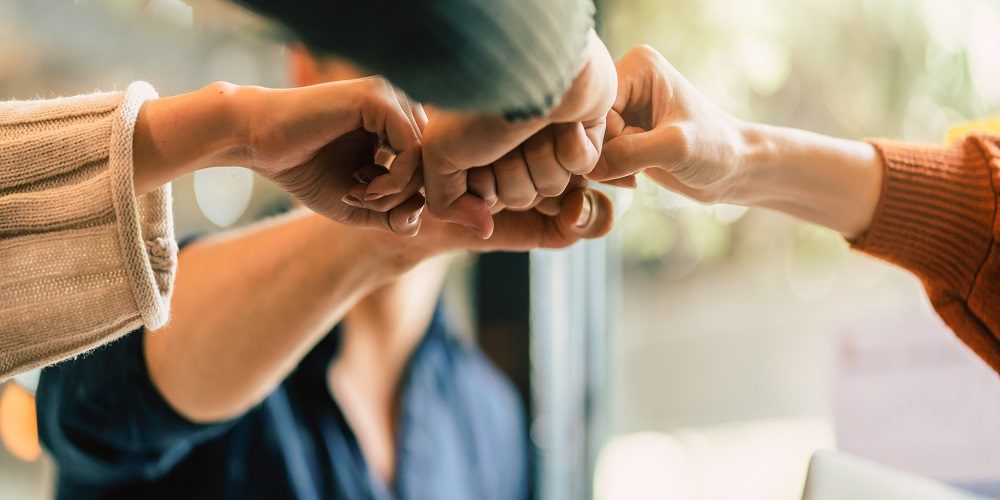 “Where in your life is there too much push, and not enough attraction?” asks Mike Staver, author of Leadership Isn’t for Cowards and NSCA BLC keynote speaker. “Successful leaders create an environment that attracts people to them. Not have to push so hard to get it. And yet every person in this room, including me, has been taught since they were a child that the harder you push yourself, the more successful you get.

“There’s no correlation and no literature to that at all,” he says.

Mike posits three assumptions about every leader in the room at NSCA BLC:

2. They all have good intentions

3. Despite good intentions, there are days where the way they intended the day to be was nothing like how it actually was.

“This is the great challenge of doing what you do every day,” says Staver.

“It isn’t your intentions. It isn’t whether you’re smart or not. It’s closing the gap between our intentions and what we actually do. If your want-tos are greater than your willing-tos, you’re going to have a lot of yearning and not a lot of earning. You’ve got to be able to bridge the gap.”

Basically, Staver says, if you wouldn’t take the excuse from your 6-year-old, then you shouldn’t take the excuse from yourself. However, when you grow up, excuse becomes a reason and you’re more likely to accept it. “Too tired, not enough time, it’s their fault, too busy,” and so on – excuses made to justify the gap between intentions and what you actually do to be a better leader.

“If you want to run a world-class company, you are going to have all of these factors and more in your life every day,” says Staver. “The distinguishing factor that you must adopt is this: Successful organizations accept the presence of the obstacles that you face, but deny their power to control the outcome.”

Staver also introduces the idea of drag and lift on a business. As a leader, what you allow, you teach. Allowing excuses to create a gap between intentions and what actually happens can seep into company culture.

He identifies four sources of drag:

– Spending energy on stuff that doesn’t give you lift

Creating lift isn’t easy, but eliminating drag can often be just as fruitful.

There are three types of employees in any business, according to Staver:

– Engaged (33%) – These are the psychological owners of your business. They feel as much a sense of pride and responsibility to the organization as the person signing their checks.

– Not Engaged (51%) – These are the employees that invest time but not energy into your business. They get by, get the work done, but don’t go above or beyond.

– Disengaged (16%) – Resentful employees that undermine others and actively prevent forward momentum in their position. They’ve got one foot out the door already, and are either waiting for another job offer or for you to fire them.

The goal should be to drive as many employees into the engaged category as possible. That starts with leadership, which starts with making your intentions a reality instead of allowing excuses to keep your organization from accomplishing what you want it to accomplish.

– Accept your current circumstances as they actually are

Being a better leader is a holistic endeavor. If you don’t have yourself squared away, it’s tough to square away your organization. Lead by example, and don’t be afraid.