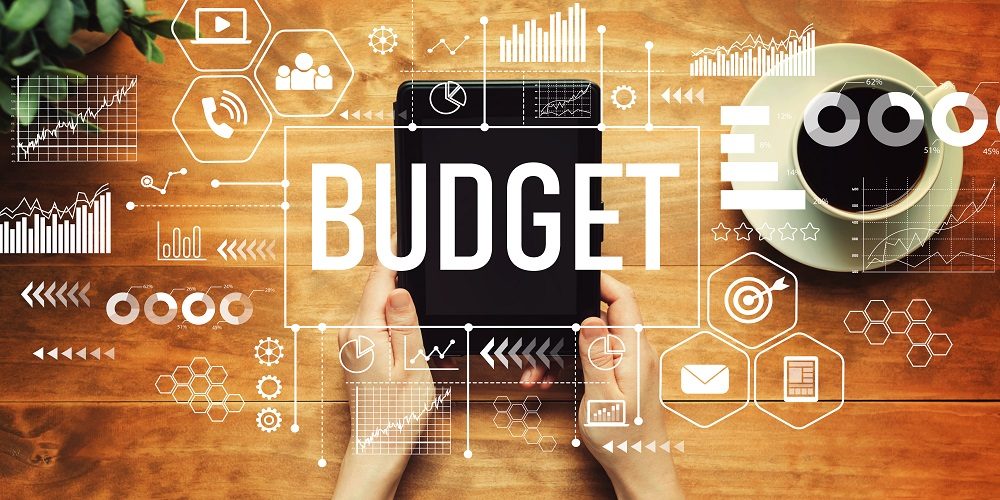 Ultimately, there’s nothing we could say here which would be more valuable to IT budget planning and allocation than this: you need to have a strategic plan. Any allocations you make in a budget ultimately need to serve the business or organization’s master plan, so a budget is essentially useless without that starting point.

But where else should technology mangers, IT managers, or CIOs start when planning their departments’ budgets?

How to prepare an IT budget: build more than one

Mark Geary, managing director of Rally Point Consulting, says it’s hard to predict that which you’ve not already thought of.

“I think IT, security, connectivity, etc. should be a business-enabler first. That’s why you exist in IT. There should be no ‘box’ to think outside of. We all know how we work: we should have a plan A, B, AND C. You can switch your plan at the drop of the hat and re-associate budget for that plan.”

These plans should build on each other. Where everyone has been working from home, we’ve seen a lot at organizations who didn’t have enough VPN or other infrastructure to accommodate that.

“You look at what’s the most important thing to focus on at any given time. People tend to take a myopic view and not see the whole picture,” Geary says.

You should have a 5-year plan to add value to a business — but you should also be able to turn on a dime. This requires you to view budgeting as an ongoing, cyclical process which is never really “done.”

“Hard, frequent looks at spending in a world that changes monthly ensure that projects and programs are delivering exactly what is needed,” says Randy Gross, CIO of CompTIA.

What are the most important things in any IT department? Surely we could all more or less agree that connectivity, compute power, security, and availability (24/7/365) are the main areas of concern.

“What’s happened in the market and in companies is everyone finally saw that connectivity is an issue, but it’s always been an issue,” Geary says.

Security is a particularly important point in the SMB sector, where some managers think that their lack of resources means they should or must spend less on security. People want access to data, but many companies don’t often have an idea where their data is.

Every company has different in process, but transparency and constant communication should be shared from the executive level all the way to the techs.

Read Next: How IT Pros Can Determine Pricing

“Structure wise, ensuring that teams know where they stand allows for tremendous creativity in budgeting and carries on to operations,” Gross says.

“Look hard at tech projects in line with 12-month business goals and foster a stronger and deeper sense of partnership to be wise stewards of precious funds.”

Suffice it to say, a CFO will be busting your chops if you prioritize incorrectly, so it is important to first meet with them or any stakeholders and main contributors. Get a sense of where your organization is going by interviewing those who lead its various departments.

“Look at each executive’s plan and compare it to those four key areas of connectivity, compute power, security, and availability,” Geary says. “Think about how it enables business, because IT enables business; business doesn’t enable IT.”

For SMBs, CapEx vs OpEx has in many cases this year turned into looking at cash flow.

“Technology groups need to look hard at burn rates more than ever and plan work in ways that are more modular and adaptable to market dynamics,” says Gross.

Common issues in IT budgets

IT has so many different functions. They’re responsible for the “Run Environment” — how to keep operations moving. The challenge is how to create innovation, represent it financially, and encouragement alignment across the business to achieve it.

Yet, Geary says the biggest mistake he sees managers make in their budgeting revolves around the people who are overly tactical.

“They’ll say, ‘oh no, we need this and that,’ but if it is a last minute, thoughtless request, generally it isn’t really needed for the business. Don’t get too granular here unless there’s a specific need that you know your company needs to meet the above four key areas.”

Gross agrees entirely, and adds that budgets should never be too rigid.

“I’d caution against anything that is rigid. Companies can remain aggressive but need the constant feedback internally and externally to evaluate resource alignment,” he says.

Jeff Day, North of 10 Advisors, says the other key issue is not talking to other department heads.

“I see many IT executives who are, for the first time, only now rallying their counterparts for strategic planning. An IT leader who doesn’t have regular meetings with CEOs, CIOs, heads of marketing, etc. is not going to perform well for their company.”

This article was originally posted on September 30, 2020.