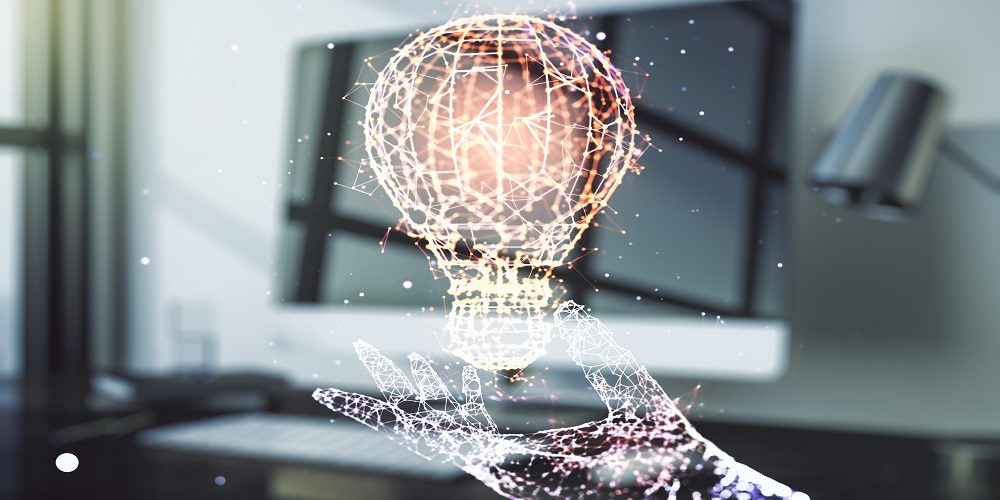 In fact, 88% of IT executives, managers and staff consider IT automation “extremely” or “somewhat” important for achieving their organizations’ objectives, according to the results of Pica8’s IT Automation Survey.

Technology can automate many of the tasks that must be performed by people now. While the “automation” in IT automation may make it seem easy, don’t be fooled, writes Kevin Casey in the “IT automation best practices: 7 keys to long-term success” article on the Enterprisers Project community site.

“Truth is, as with just about any other major technology initiative, there are no guarantees,” Casey writes. “Simply giving a team a new automation tool isn’t a turnkey proposition. Without the proper alignment with people and processes, it may be a setup for failure.”

IT automation holds serious promise as part of an overall digital transformation initiative. Follow these three IT automation best practices for an increased chance of success within your organization:

Whenever you adopt new technology, it can be tempting to roll it out across the organization and for as many uses as quickly as logistically possible. That’s in part because of the visions of cost and time savings likely dancing around in your head – understandably so since that’s probably why you chose the solution in the first place.

However, instead starting small and simple makes for a better approach. This applies to everything from the tools used to the challenges addressed. Specifically:

I recommend challenging your current vendor when procuring an IT automation solution to make sure it’s not bloated with numerous advanced features that are unnecessary. That being said, I don’t count security features as in any way unnecessary.

Just as with artificial intelligence (AI) – another on-the-rise technology certain to cause tremendous changes for the enterprise – automation tools must be secure in order to protect company, employee and customer data. Seek a solution with strong, built-in security and include security procedures in your overall IT automation plan.

“Even as we capture the productivity benefits of these rapidly evolving technologies, we need to actively guard against the risks and mitigate any dangers,” according to McKinsey Global Institute’s “AI, automation, and the future of work: Ten things to solve for” article. “The use of data must always take into account concerns including data security, privacy, malicious use, and potential issues of bias, issues that policy makers, tech and other firms, and individuals will need to find effective ways to address.”

Most fears about IT automation – and automation in general – are the potential negative consequences for employees. This fear frequently manifests as: Is it possible to automate people out of their jobs?

Jeff Paine is the Senior Vice President of Marketing at Pica8 Inc.

In fact, 41% of decision-makers surveyed by Forrester said their employees worry there will be a gap between their digital skills and what their jobs will require of them in the future, according to Help Net Security’s “Automation is advancing faster than the enterprise knowledge required to support it” article.

The solution is to incorporate employee education into your IT automation planning. Invest in employees the same way you’re investing in IT automation.

Upskilling employees enables them to more easily adapt to the changes caused by adoption of IT automation. At the same time, those more highly skilled roles will likely pay more, attracting top talent for future open roles.

“Training employees, providing them vocational courses, or encouraging them to pursue digital qualifications allows them to overcome fears around automation and embrace it as a productivity-boosting asset,” according to the Help Net Security article.

IT automation offers exciting opportunities for organizations. Whether they’re looking for more agility, greater scalability or increased productivity, the payoff can be big.

Introducing business-transforming technology is not without challenges, though, whether you’re new to automation or a veteran who’s seen its value in another role. Incorporate these three best practices to help ease the journey. What’s your best practice for rolling out IT automation?