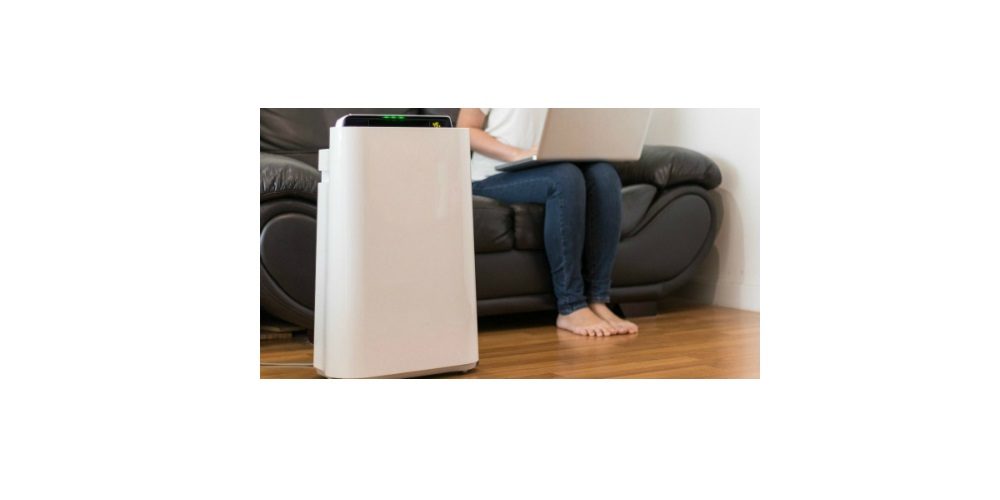 It seems like indoor air purifiers are top of mind for many Americans and their shopping lists.

According to a new study, a whopping 70% of Americans says they would buy an indoor air purifier as a holiday gift this year.

The “Holiday Clean Air Study,” which was commissioned by air purifier maker Molekule, reveals nearly all Americans (93%) think air purifiers help clean the air around them and just as many (92%) would be more inclined to buy an air purifier that can remove viruses. In fact, viruses ranked as the most important pollutant to remove in their homes.

“We know that indoor air quality has never been a greater priority for people,” said Jaya Rao, CEO at Molekule. “Molekule brings a unique approach to this problem, by helping to destroy pollutants such as viruses, bacteria, mold, and even airborne chemicals.”

Half of Americans are knowledgeable about indoor air quality, and 56% act on that knowledge, with 57% opening windows, 43% using an air purifier and 41% using furnace filters.

The study of 1.007 U.S. adults was conducted by Propeller Insights, a market research firm based in Los Angeles.

This article first appeared on our sister publication CE Pro.