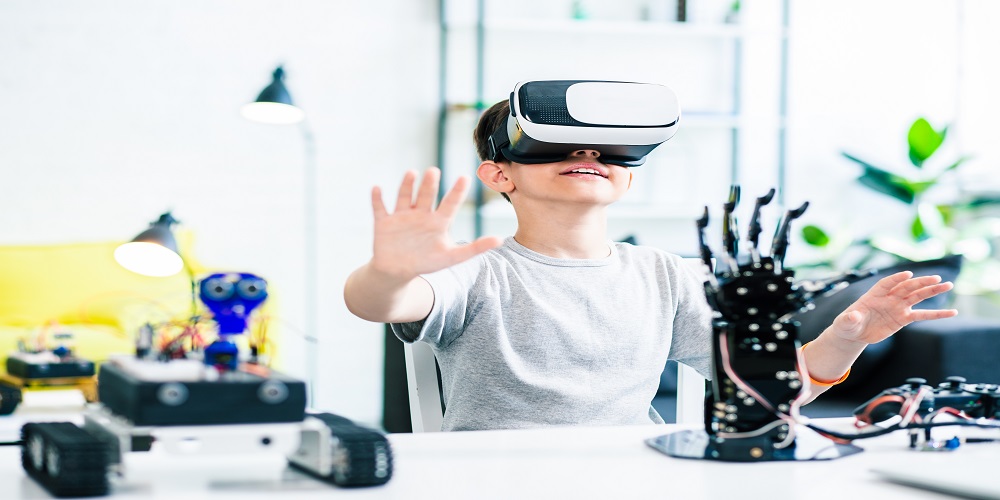 According to Business Insider, two startups received a hefty $10 million from Elon Musk recently after they earned recognition for creating child learning technology which allows children to teach themselves.

What is the XPrize competition?

The competition was created to “empower children to take control of their learning,” Business Insider reports.

The charge for innovators? Create child learning technology that will help young students teach themselves arithmetic, writing, and reading in 15 months.

Each team receives $1 million to test their tech.

About 3,000 children were involved in testing in 170 Tanzanian villages. According to XPrize, 74% of the had never attended school, 80% had never been read to, and over 90% couldn’t read Swahili.

After the 15 month period — during which they used software installed on Pixel tablets — the number was cut in half.

“Education is a fundamental human right, and we are so proud of all the teams and their dedication and hard work to ensure every single child has the opportunity to take learning into their own hands,” Anousheh Ansari, CEO of XPRIZE

Thank you to @elonmusk for funding the $15 million #GlobalLearning @xprize.

Very proud we were able to leverage his capital. $300 million was spent by teams competing for the $15 million purse 🏆 pic.twitter.com/qDdDvOaJy3

Education one of Elon Musk’s many focuses

Child learning technology falls tangentially into one of the bullet points listed on the Elon Musk Foundation’s sparse website. Musk lists the following as areas the foundation supports through grant money: