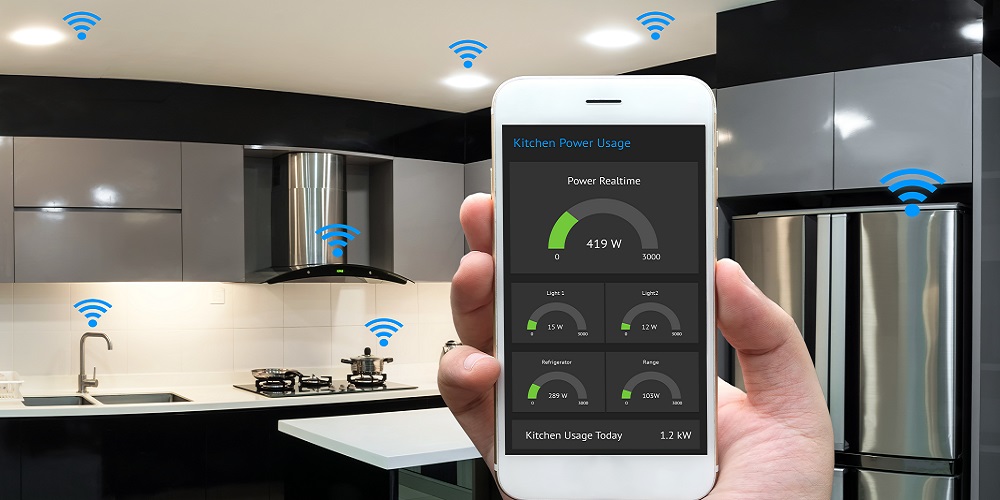 Big Tech is joining together to solve some of the industry’s challenges when it comes to smart homes.

Amazon, Apple, Google and the Zigbee Alliance on Thursday announced a new working group that plans to develop and promote the adoption of a new, royalty-free connectivity standard — centered around security — to increase compatibility among smart home products.

The Zigbee Alliance’s board member companies including the three tech companies and IKEA, Comcast, Legrand, Schneider Electric, Signify, Somfy, Resideo, NXP Semiconductors and others are also on board to join.

The goal of the project, called Connected Home over IP, is to simplify development for manufacturers and increase compatibility for consumers by building around a shared belief that smart home devices should be secure, reliable and seamless to use, the groups said in a press release.

“By building upon Internet Protocol (IP), the project aims to enable communication across smart home devices, mobile apps, and cloud services and to define a specific set of IP-based networking technologies for device certification,” the companies said.

An open-source approach will be taken for the development and implementation of the new unified connectivity protocol with contributions from proven smart home tech from Amazon, Apple, Google Zigbee members and others.

Read Next: NTT Predictions: Look out for Smart Technology, ‘Phygital’ Spaces in 2020

As more devices are being connected to the internet, there is more of a push to make those devices compatible with smart homes and smart assistants like Alexa, Siri, Google Assistant and others.

The press release only mentioned smart homes and didn’t mention smart office buildings, but AV over IP is a popular buzzword in the industry now as wireless connectivity and the IoT permeate the audiovisual and smart building space.

Many smart home technologies are designed to streamline and automate things you do in the home, but many of those same activities are done in an office.

Smart assistants like Siri, Alexa, Google Assistant and even Microsoft’s Cortana are increasingly finding usage in the workplace, so we expect some crossover when these smart home standards are developed.