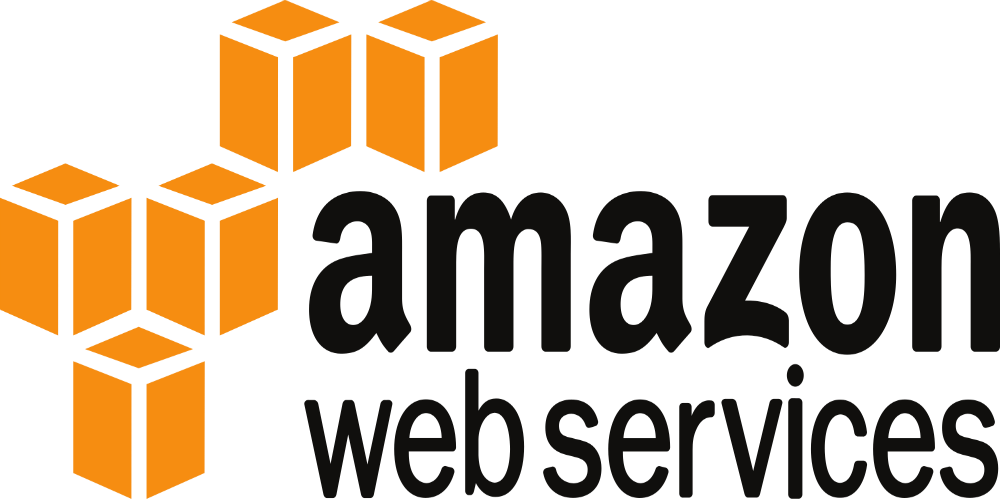 Amazon is continuing to take steps towards automating more of its warehouse processes, particularly boxing up customer orders, Reuters reports.

The tech giant has been installing automated machinery in its warehouse over the past few years; the machines scan goods that come down a conveyor belt, and then place them in custom-built boxes for each item. A statement from Amazon says that the major reasons for the installation of these products is to increase safety, speed up delivery times and add efficiency across its network, Reuters says.

The new machines Amazon is looking to install, called the CartonWrap, are able to produce 600 to 700 boxes per hour, which is four or five times the rate of a human packer. And they require less man power – they only need a single worker to load custom orders, another to supply cardboard and glue, and a technician to fix jams.

These new machines, which help make up Amazon’s “technology suite” and includes item-mailing machines called “SmartPac,”will be able to “automate a majority of its human packers,” Reuters says.

Will the machines take over?

Reuters says that Amazon has considered installing two CartonWrap machines at dozens of its warehouses, which would eliminate 24 positions at each one; these facilities employ approximately 2,000 people. “That would amount to more than 1,300 cuts across 55 U.S. fulfillment centers for standard-sized inventory.” Additionally, Reuters reports that another way Amazon intends to bank more profit and trim its workforce is by eventually refraining from refilling packing roles.

However, Amazon claims that “a fully robotic future” is far off – its employee base is one of the largest in the United States, especially as it continues to open new warehouses and raise wages to attract employees in a “tight labor market.” It also claims that its movement towards machinery is an effort to “re-purpose” workers; for example, as machines gradually take over some human roles, workers that stay with company “can be trained to take up more technical roles,” Reuters says.

Regardless, Reuters says that even though Amazon is making strides to move towards full automation, machines programmed to do common warehouse tasks, such as picking up an item, “are still beyond its reach.” Vetting these types of solutions can take time, which means that employees’ jobs are safe – for now.