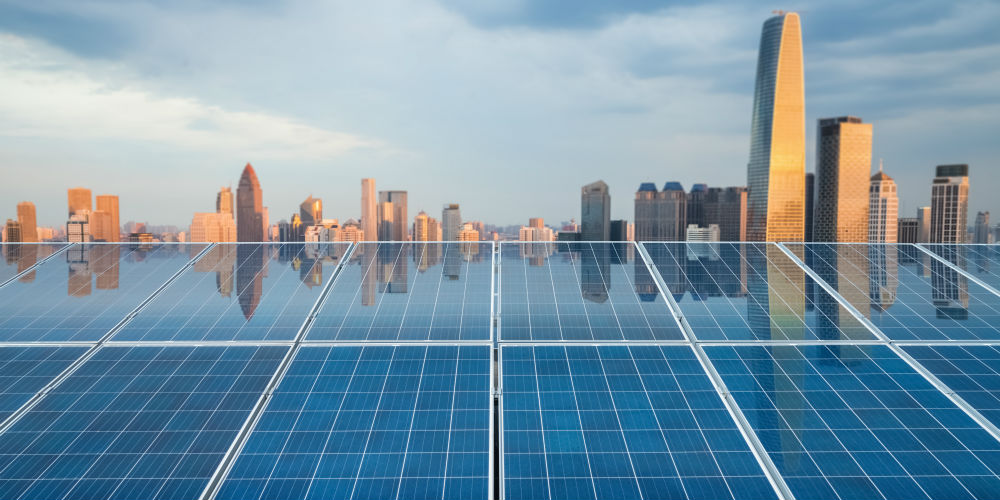 Two years ago, the world’s first solar road was put up in France. The Normandy road was supposed to revolutionize the way we gather and distribute energy. Covering 28,000 square meters, the Normandy road would generate power, not only offsetting the cost of construction but eventually generating revenue. Instead of being a burden, new road projects would become a source of income for a given area.

Unfortunately, two years down the road, the Normandy solar road is a colossal failure.

According to Business Insider, a report by Le Monde has found that the Normandy road has failed to hit a number of goals set two years ago – and in fact has reached the point where it might not even be worth salvaging.

Components don’t fit together. Wear on the road is worse than expected, and one stretch of road 100 meters long got so bad it had to be demolished. Rotting leaves and thunderstorms are causing damage. In fact, the road is so loud when driving on it that the speed limit had to be reduced.

Not only that, but the road isn’t even generating enough energy to be worthwhile. As Business Insider explains:

The original aim was to produce 790 kWh each day, a quantity that could illuminate a population of between 3,000 and 5,000 inhabitants. But the rate produced stands at only about 50% of the original predicted estimates.

The Normandy road was a grand idea that didn’t work the way constructors had hoped. That doesn’t necessarily mean that renewable energy projects aren’t worthwhile – but this one certainly seems to be. While there are tax breaks and grants available for companies that reduce their carbon footprint through organizations like the USGBC, perhaps organizations will want to wait for proof of concept before venturing forth on the road to renewable energy. Lest we end up on the road to nowhere in Normandy.