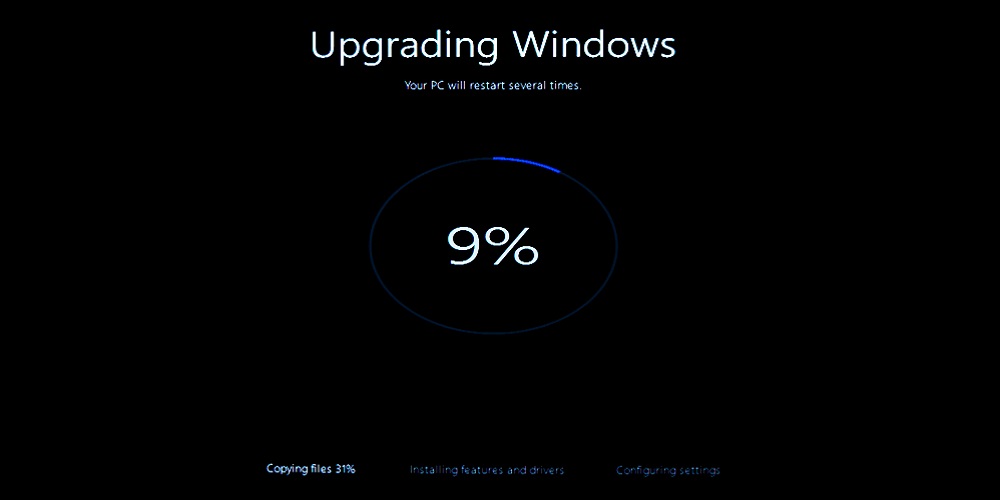 Goodbye, Windows  7. It’s been a good run, but for the vast majority of us, it’s time to say goodbye. The Windows 7 end of life will have some impacts, so we’re examining some below.

Microsoft officially ended support for the operating system yesterday, ending a run of more than 10 years for an OS that most people found to be smooth and unencumbered by useless features.

As The Verge points out, Windows 7 was the typical good version of the system sandwiched in between two pretty bad ones: Windows Vista and Windows 8.

By the way, don’t even bother with Window 8.

So Windows 7 is gone forever?

Not exactly. Businesses and educators still using the beloved operating system can pay for further security updates beyond Tuesday, but that cost for enterprises is about $25 per machine. That cost doubles in 2021 and again in 2022.

Windows 7 users with active Windows 10 subscriptions will get one year of free updates, but you’re better off upgrading to Windows 10, which you might be able to do for free.

Of course, you can still use Windows 7, but with outdated technology, you run the risk of a security breach and putting the wellbeing of your organization in jeopardy.

What if I don’t upgrade?

Like we said, you should. If you don’t, you’re swimming at your own risk in an ocean infested in sharks.

For those who are being very stubborn or just slow to change, Microsoft will basically bug you until you upgrade to Windows 10 or buy a new PC with the operating system on it.

A full-screen notification will appear starting today, warning that support for Windows 7 is over.

The company says it will no longer support Windows 7, but it issued an update to users of Windows XP last May, more than five years after the company stopped issuing regular patches.

However, it’s not wise to count on Microsoft supporting your old system. If you don’t want to lose the features you like on Windows 7, don’t worry. Windows 10 is quicker (especially on startup), returns the Start Menu and has built-in security features to keep you at ease.