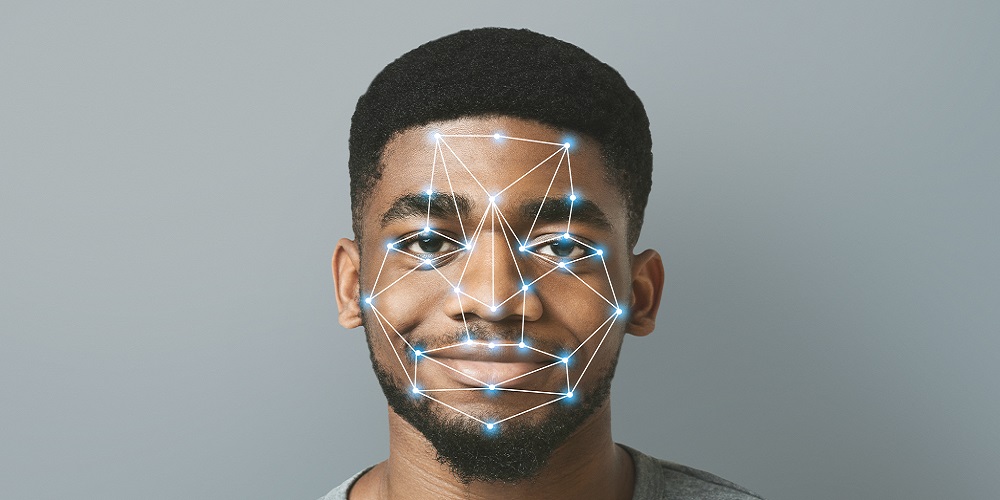 Along with a variety of sensors and connected devices, one of the key features of proverbial smart cities would be facial recognition software, particularly in law enforcement applicants.

Police could potentially use the technology to stop crimes before they happen, find missing people and keep the public safe.

However, there are also some legitimate concerns about artificial intelligence and facial recognition, including its accuracy — especially when it comes to minorities.

That’s why it’s been banned in several U.S. cities. Portland, Oregon could be next, as city officials have proposed banning the use of facial recognition for both the government and private businesses.

According to Fast Company, that could make the city’s ban the most prohibitive in the U.S.

Officials have cited Big Tech’s willingness to share their customers’ information with law enforcement and the idea that nobody’s face should be tracked and stored in a database without their consent.

Read Next: Is Facial Recognition Technology Being Used for Good or Evil?

Law enforcement partnerships like that of Ring have come under fire lately due to what critics say are clear privacy violations.

Civil liberties like the ACLU have been calling for a moratorium on the government use of facial recognition, like the kind the U.S. Department of Homeland Security is implementing in airports to track international travelers and now wants to use to scan U.S. citizens.

Tech leaders like Amazon and Apple have publicly called for AI and data collection regulation, and it should be incumbent upon them to do so given the increasing concern about the pervasiveness of these new technologies.

Any developers can use algorithms from Microsoft, Amazon and IBM, but given all of the uncertainty and a pipeline of restricting regulation, developers might want to think long and hard before adopting this technology.