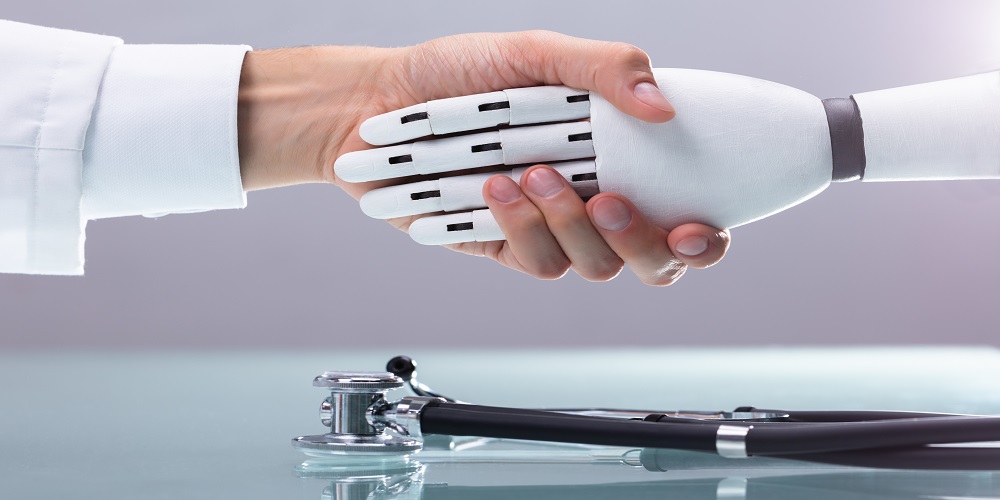 The former employee, Laura Nolan, left Google after she was assigned to work on a project aimed to enhance U.S. military drone technology. Called Project Maven, Nolan and others were asked to build a system that helped AI technology differentiate between people and objects at a faster rate.

“Although I was not directly involved in speeding up the video footage recognition I realized that I was still part of the kill chain, that this would ultimately lead to more people being targeted and killed by the U.S. military,” Nolan told The Guardian.  Since then, she has “called for all AI killing machines not operated by humans to be banned,” similar to banned chemical weapons.

The Guardian says that one of Nolan’s biggest fears regarding autonomous robots is that they might “do calamitous things that they were not originally programmed for.” For example, an autonomous machine built to handle unexpected radar signals in a certain area may encounter a group of armed people hunting for food; there’s a probability that the machine would not be able to tell these people apart from a legitimate threat. “The machine doesn’t have the discernment or common sense that the human touch has,” Nolan told The Guardian. “How does the killing machine out there on its own flying about distinguish between the 18-year-old combatant and the 18-year-old who is hunting for rabbits?”

Nolan also says that another scary factor involved with autonomous machines is that they can only be tested in an actual combat zone. Their unpredictability and lack of human judgment are some of their greatest threats.

Nolan, a computer science graduate from Trinity College Dublin, was one of 3,000 employees to sign a petition to protest Google’s involvement in Project Maven. The tech giant let the project’s contract lapse in spring of this year as a result of the protest.

There is also no suggestion that Google is involved in the development of autonomous weapons systems, The Guardian reports.