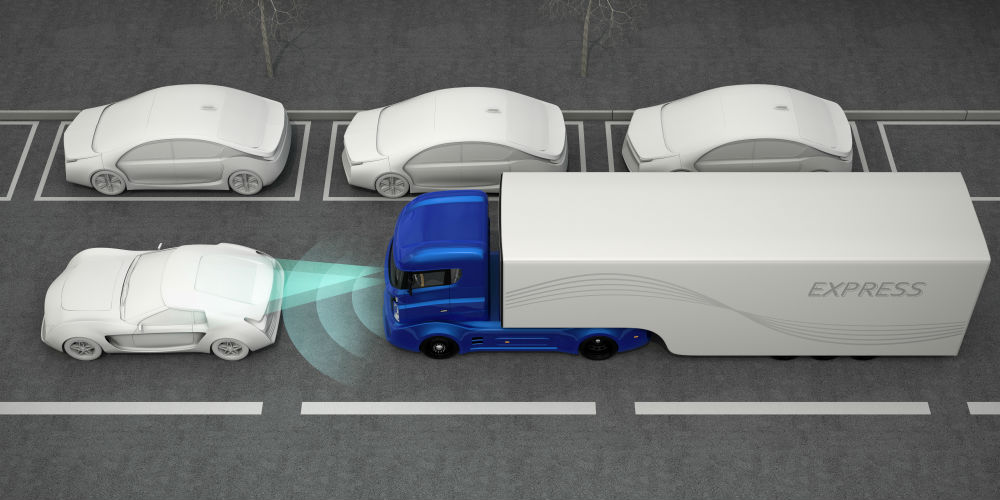 As the rise of autonomous vehicles continues, many organizations are taking notice and fielding the possibilities of removing drivers when it comes to operations. Shipping and delivery is one of the great American industries, and few organizations move more stock around the country than the United States Postal Service. While the organization itself can trace its roots all the way back to the 1700s, soon the USPS will be testing the waters in future technology. The Postal Service will be running a two-week test of autonmous vehicles for mail delivery soon.

The USPS has partnered with TuSimple, a start-up that has created self-driving trucks, in order to test the possibilities of utilizing autonomous vehicles in mail delivery. The test is also a trial for the stat-up’s new truck, so both sides of the partnership will be eager for a good result. The USPS has also been running a competition to create an electric mail delivery truck, so while the test is a first the technology behind it is not a new concept for the USPS.

The autonomous trucks will carry mail on five round trips between distribution centers in Phoenix, Arizona, and Dallas, a stretch of over 1,000 miles. The tests will include overnight runs, with a safety driver and engineer on board in case of any mishaps. TuSimple has 11 trucks on the road as of January, and has carried cargo for 12 different companies in previous tests.

According to The Verge, TuSimple Founder Xiaodi Hou is bullish on the potential for autonomous trucking:

… he said he believes people are underestimating the progress of autonomous vehicles, especially in specific settings like trucking where he believes it’s possible to start doing business while development is happening. Hou estimated that making deliveries while testing means TuSimple’s cost per mile is “probably 10 percent or lower” than that of robotaxi companies like Waymo. “As long as those eggs in the back are not broken, you should pay me my shipping fee,” he said.

It’s no surprise that autonomous trucking would take much of the cost out of shipping and receiving costs that many companies must incur as a necessary business operation. In theory, autonomous vehicles will be able to run longer, more efficiently, and with better directional navigation that a counterpart driven by a human. Not to mention the fact that the human driver no longer needs to be paid. While the long-term effects of removing humans from jobs in favor of technology is one not fit for this quick article, the question of profit margin in certainly an important one for shipping companies. Many will want to see how this test progresses.