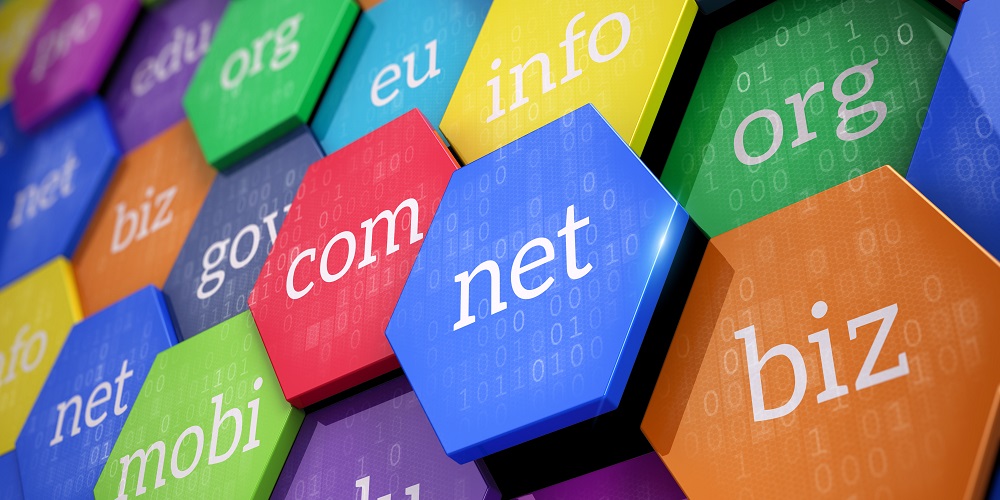 According to his op-ed in The New York Times, one of the inventors of the World Wide Web says that we’re using it wrong.

Tim Berners-Lee, creator of the internet and co-founder of the World Wide Web Foundation, says that he originally hoped that his brainchild would be “serving humanity.” Resources like Wikipedia, OpenStreetMap and open source software solutions are small examples of what Berners-Lee wanted the web to be used for. Instead, the internet is being used for more negative purposes: for selfish gains, to bully others, identity theft, and the promotion of political ads that threaten “to undermine voters’ understanding and choices.”

However, Berners-Lee says that internet users have the opportunity to turn things around and use the web for good instead of evil. Those in a position of power have even greater leverage to make these changes, including governments, companies, civil society groups and activists.

Berners-Lee says that new approaches to the internet, including the Contract for the Web, can help, too. The Contract for the Web is a plan of action that was put together during this past year by activists, academics, companies, governments and citizens across the globe “to make sure our online world is safe, empowering and genuinely for everyone.”

Additionally, the contract aims to prevent information abuse, nip in the bud the spread of fake news, and encourages users to take positive action. For example, the Contract for the Web asks governments to publish public data registries so that people are able to see how their data is being used (and so that governing bodies can’t hide anything).

While it may take time to see the effects of the contract take place in our world, Berners-Lee says he’s already seen plenty of support, including from France, Germany, Ghana; Google, Facebook, and Microsoft; the Electronic Frontier Foundation, Reports Without Borders, and AccessNow, among others. Ultimately, Berners-Lee hopes to see decision makers held accountable for their use of the internet, and mobilize people around the world to make positive changes with such a powerful asset.