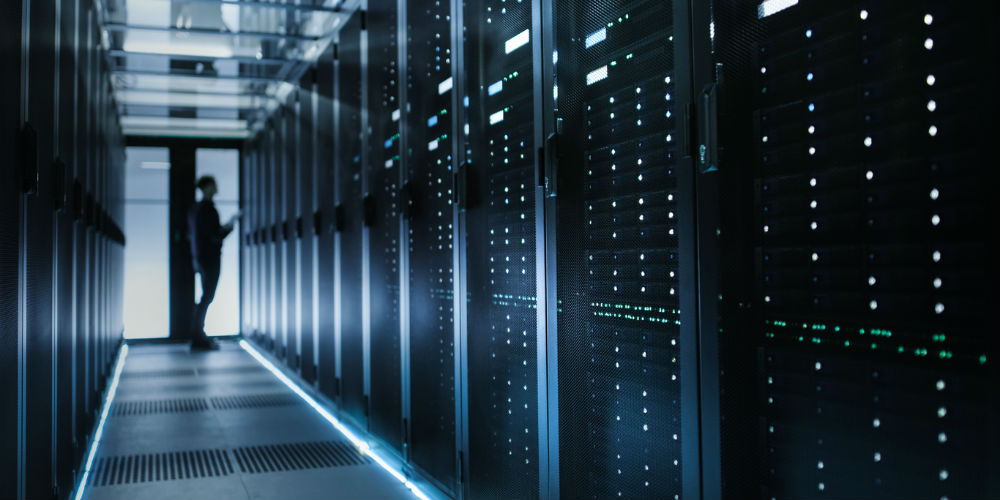 Decision makers’ and end users’ storage options just got bigger – by getting smaller. The world’s first 1-terabyte microSD cards were introduced during the Mobile World Congress, The Verge reports.

Speculations suggest that these types of cards have been released due to the new, upcoming support needs consumers will have as new smart devices – like the 1TB Galaxy S10 Plus – are developed and released.

Two companies have developed and launched their own versions of UHS-I microSDXC products: Micron and SanDisk.

The card’s technology guarantees that installed apps and games will load faster than before, and will function at a higher performance speed, at 95MB per second. “These performance metrics are optimal for video recording of 4K content, game consoles and burst-mode still photography,” Micron says. Pricing details have not been announced yet, but the card is expected to be available during the second quarter of 2019.

SanDisk’s new flash memory card, the 1TB SanDisk Extreme UHS-I microSDXC card, is also expected to be one of “the world’s fastest.” This card’s capabilities include faster speed and capacity for “capturing and moving massive amounts of high-quality photos and video” on smart devices, drones, and other tech.

By tapping into Western Digital’s flash tech, the SanDisk’s card can more files in “nearly half the time” over standard UHS-I microSD cards currently available to consumers – 160MB/s faster. SanDisk’s card will also be available in 512GB capacity, and “will feature the A2 specification for launching and loading apps” at rapid speeds, too.