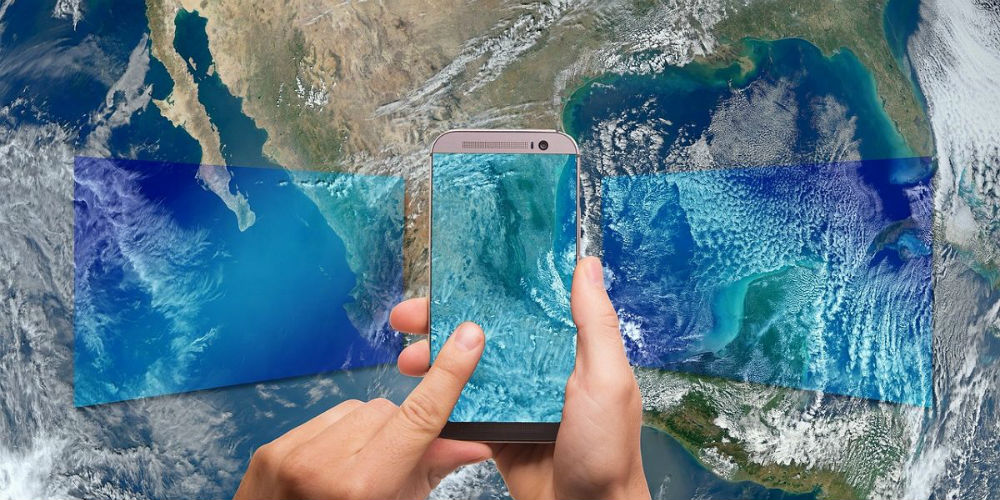 For those that haven’t been reading headlines from outside of the pro AV industry: more than 100,000 enterprise/consumer technology executives from across the globe converged in Barcelona Spain. Mobile World Congress is the largest mobile show on the planet, and I liken it more and more to CES as it has drawn not only a vast attendance, but exhibitors from industries that span far beyond mobile (in the traditional sense), like Mercedes Benz.

If Infocomm is the “now” of the CI industry, then shows like CES and Mobile World Congress are the “coming soon.”

I certainly saw some trends that were confirmed during my week in Spain. Here are 3 that will directly impact the AV Space that integrators should be paying attention to

This wasn’t just a small sidenote at the show, but it was really the biggest thing at Mobile World Congress. 5G is the next generation of connectivity and it is 100x faster than the 4G we are used to. It is also 10x what we consider broadband.

This has massive implications for connectivity that will make mobile video and presentations truly act and function as they should.

Intergrators need to know that 5G will be build right into the next gen laptop and people will be able to do high definition video conferencing and web conferencing from anywhere, on any device with better quality than dedicated video rooms of today and yesteryear.

This one is a little harder to figure out the exact implications for AV, but the area that is very clear to me is the smart speaker. These devices are going to become the center of control for meeting spaces and most other spaces.

Simple instructions given verbally will replace old school control systems that require a lot of programming and often failed the user experience test. With the aforementioned 5G speeds and greater connectivity and network smarts this is only going to gain momentum in the short run.

I liken this evolution to digital signage. Most of the CI’s really only got involved in signage from a flat panel installation standpoint, but for the few that saw the opportunity with content, they were able to set up some very successful revenue streams.

With faster connectivity making virtual reality a real thing, we are going to be limited not by connection, but instead by content. While many integrators probably don’t have the capability to create VR content, I do believe there will be surge in virtual reality meetings to take video meetings to the next level.

It only seems a bit funny now because we don’t do it, but remember: video calls were silly at one time, too. VR also has potential applications with training as well with applications in enterprise and education among other industries.

It’s easy to stay insulated no matter what industry you are in. This is why disruption is so rampant and even big, powerful companies can be susceptible from time to time.

However, we have long know that big tech, both consumer and enterprise is an adjacent industry to AV and for integrators it is critical to continue to make the connections between the two.