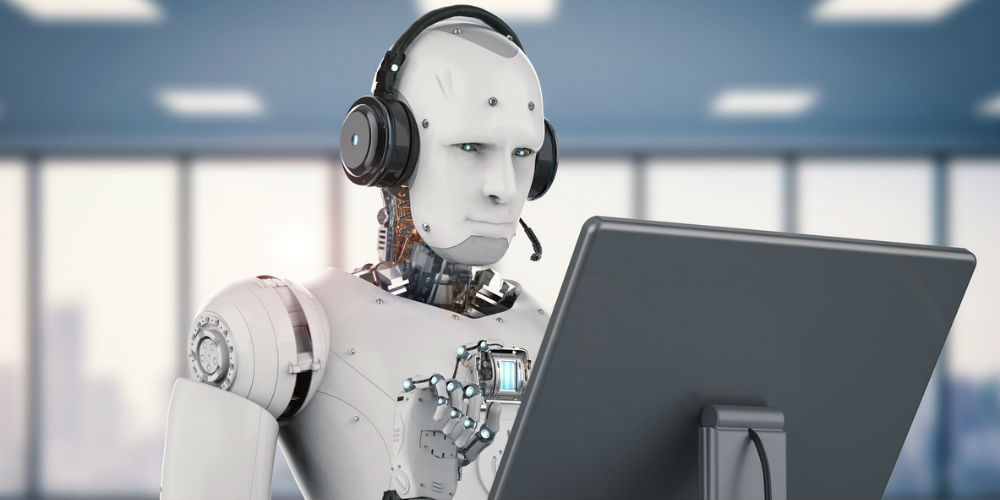 According to the Washington Post, 26.3 billion Americans were robocalled in 2018, a 46 percent increase from 2017. Hiya, the Seattle-based spam-monitoring service who provided the report to the Post, predicted that in 2019, as many as half of all calls made to U.S. numbers will be robocalls and found that many Americans have just stopped picking up the phone.

The Verge reports that American frustration with the surge of robocalls is growing, with the Federal Trade Commission (FTC) receiving 500,000 filed complaints pre month regarding robol calls and 52,000 specifically about caller-ID spoofing. The Do Not Call List, which was established in 2003 in order to allow U.S. cell phone owners to opt out of spam calls, has done little to actually do so as robocall numbers rise. Many consumers on the Do Not Call Registry still receiving spam have filed lawsuits under the Telephone Consumer Protection Act (TCPA).

Robocallers use numbers with area codes that would be recognized by the person they’re calling in order to make the call look genuine. Many apps that are available on both iOS and Android are designed to help users detect spammers, and carriers are beginning to crack down on robocalls thanks to pressure from the Federal Communications Commission (FCC).

The FCC pushes for the SHAKEN / STIR caller authentication, a framework that detects robocallers as they pass through the phone’s network. T-Mobile is planning on implementing SHAKEN / STIR in the near future, and Verizon, AT&T, and Sprint have all promised to do so, though none have provided a clear timeline.